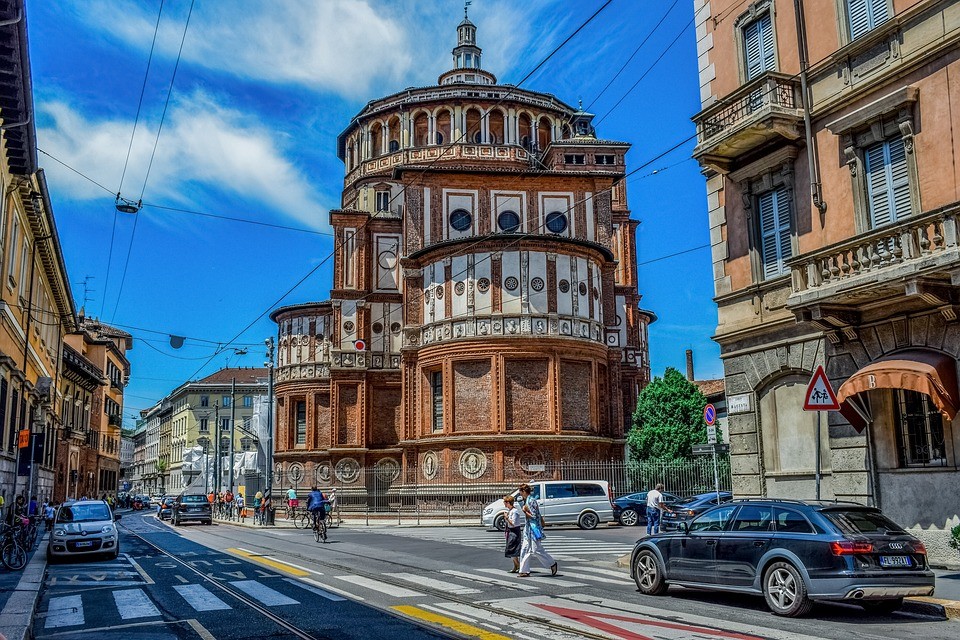 Although Milan city centre – known as Area C – has been a limited traffic zone since 2013, this was not enough to improve the air quality. Thus, city authorities decided to cover most of the city surface area and create a new zone, called Area B, imposing stricter exclusions. This area entered into service last February and since 1 October it has been extended with further restrictions.

This next phase in the plan to reduce pollution caused by motor traffic will now also see diesel vehicles with Euro 4 engines added to the forbidden list. Meanwhile, Autogas, CNG, bi-fuel, hybrid and electrics vehicles are exempt from the restriction. Drivers retrofitting their car to LPG must copy their vehicle’s updated logbook to city hall.

Further restrictions will come into force at intervals, until by 2030 when the city plans to be totally off limits to all diesel vehicles.

Italy’s largest limited traffic zone, Area B covers most of the territory of Milan, Europe’s second most polluted city. It has no access and circulation for the most polluting vehicles in addition to heavy goods trucks exceeding 12 metres. For more information, please visit this link.