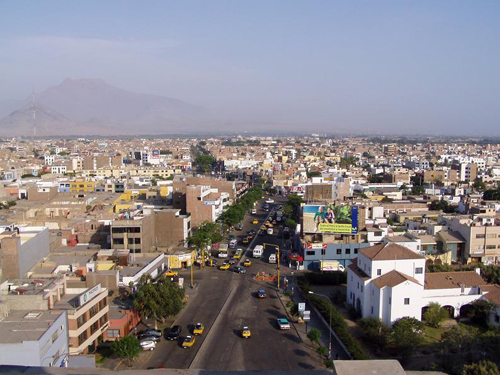 The head of the SUOES Trade Union (workers’ union of refuelling stations in north-western Argentina), Victor Menendez, stressed that they are hopeful and with great expectation due to the opening of new service stations for the coming months, which not only will generate new jobs for the sector, but also will bring a new fuel to the region.

The refuelling stations, located in Rivadavia, Santa Lucia, San Juan Capital and Pocito (in the province of San Juan), are expected to open soon and start offering Autogas, in addition to conventional fuels, according to SUOES. The LPG will come from La Pampa.

Menendez did not specify dates for the opening of the stations but stated that the facility located in Santa Lucia will start operations this year. Menendez stressed that the construction of this site is in advanced stages on Route 20. “This Autogas station will be the first of its kind in San Juan and it is a pilot test,” said Menendez. “The LPG will be transported from La Pampa through tanker trucks and stored in large containers,” he added.

According to Menendez, the openings in Capital, Santa Lucia, Pocito and Rivadavia, are estimated to generate about 70 new jobs. For more information, please visit this link.