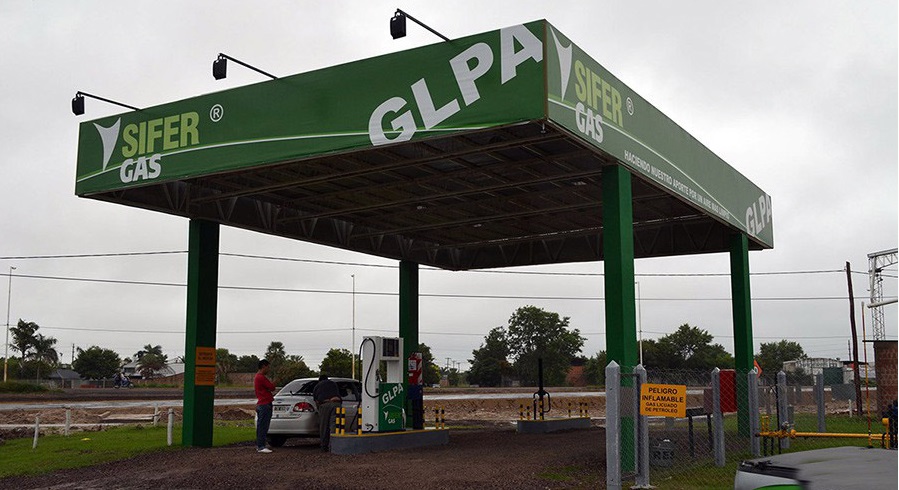 The pace of growth of fuel prices in Argentina motivates increasingly more vehicle owners to convert them to Autogas. The NEA (North Eastern Argentina) region has the largest number of LPG-powered cars. In March, sales of LPG equipment grow more since official announcements of a further increase in gasoline and diesel fuels.

Raúl Persoaglia, owner of an LPG workshop and operator of Autogas stations in the provinces of Corrientes, Formosa and Chaco, foresees the emergence and expansion of the Autogas industry in 2016.

According to Persoaglia, this rapid growth is due to the expensive gasoline price, which this year has increased by 12% so far. In Corrientes, for instance, premium gasoline reaches 17 pesos per litre, when LPG is 8 pesos.

“Several factors are combined. But it is noteworthy that the product has been widely tested and the market is gaining confidence. I know that the public is more informed, we no longer have to fight the myths that existed a couple of years ago,” he explained. “The prospects are very good because we are working with modern and self-adaptive technology and computers; we are placing toroidal tanks, in the space of the spare wheel.”

Currently, there are 2,000 LPG vehicles across the country, mostly located in the north-eastern provinces, where there are more refuelling infrastructure and authorized workshops. A conversion kit costs between 18,000 and 22,000 pesos depending on the capacity and technical features, informed Persoaglia.

Regarding this sustained growth, the businessman spoke about his intentions to expand in the industry: “We are planning investments, what happens is that we are just evaluating the expansion because we did not know what policy the new government would adopt. But as we see they are interested in expanding the energy grid, so we understand that we can go for more.”