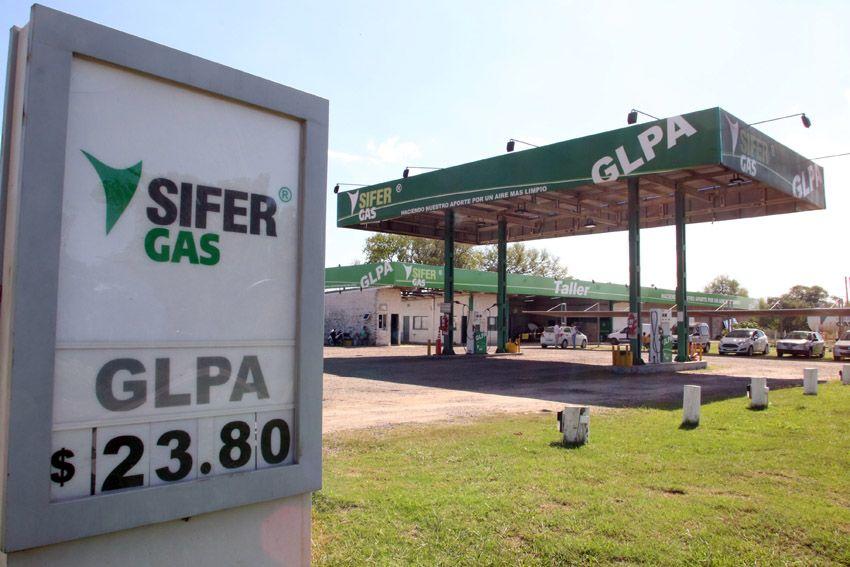 The conversion of gasoline vehicles to Autogas has grown approximately 30% during the last 12 months. By mid-2018 there were around 3,000 cars converted to LPG, while that number has risen to 4,000 vehicles by the end of the first quarter. This jump is due to the continuous increase of gasoline price, which accumulated an increase higher than 75% in 2018.

According to Raúl Persoglia, owner of Sifer Gas, the company that operates four Autogas stations and has three under construction, drivers opt for LPG because it costs half as much as gasoline. “At first, the only vehicles that switch to use this alternative fuel were taxis, Uber cars and vans for goods distribution. Now, we start to see cars for private or family use that choose LPG,” he said.

The conventional tank offers a capacity of 44 litres and a driving range of about 400 kilometres in total. On the other hand, larger vehicles such as vans can feature a tank with 72 litres, and a range of 700 kilometres.

In Argentina, Autogas is used in four provinces, in the north-western region, and is expected to arrive soon in the north-eastern area, more specifically in San Juan province. For more information, visit this link.