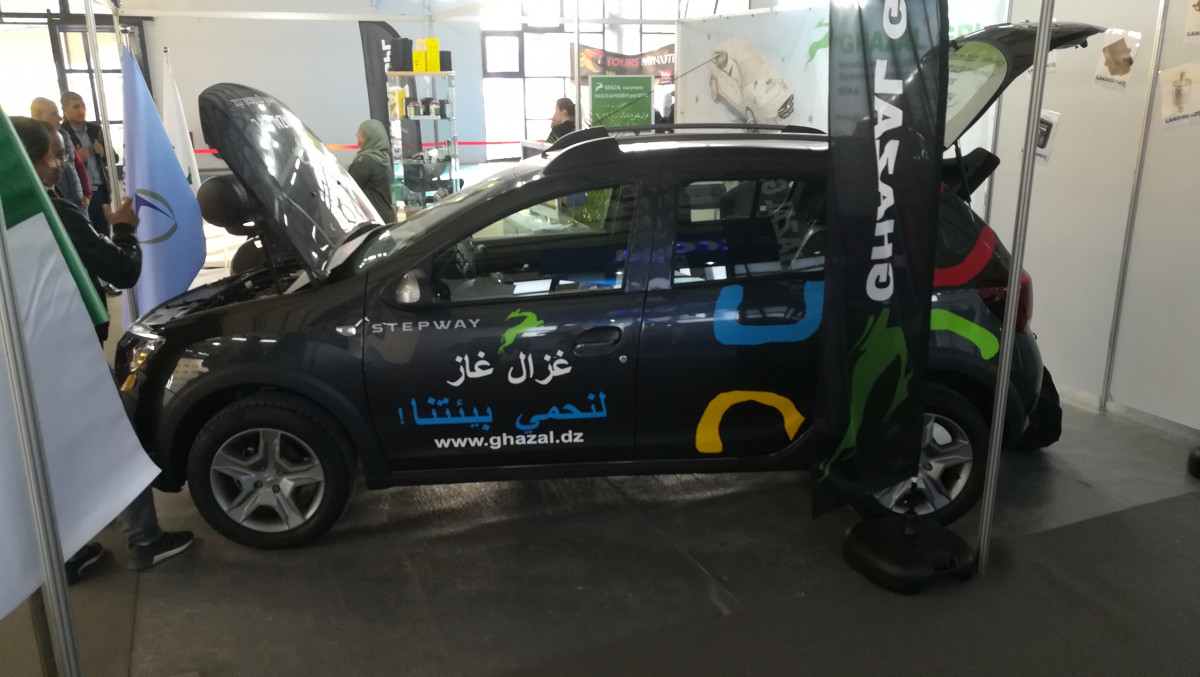 The Minister of Energy Transition and Renewable Energies Chems-Eddine Chitour announced a meeting on the promotion of clean fuels, in particular Autogas and CNG, in order to reduce the use of gasoline and diesel. The official said the meeting was focused on the programme to convert 200,000 vehicles to LPG.

In this regard, he mentioned the involvement of 200 micro-enterprises in the programme to convert these vehicles to LPG, scheduled for 2021, recalling that the cost of the 200,000 imported kits would reach 60 million Euros at a rate of 300 Euros per unit.

According to the minister, the state will fund 50% of the cost of converting vehicles to Autogas, while the priority will be given to taxi drivers. Addressing Naftal officials, he highlighted the country’s new energy policy, “which relies heavily on the rationalisation of energy consumption in the transport sector that alone absorbs 40% of the energy produced.”

This policy, he continued, also consists of reducing the import of fuels (gasoline and diesel) for transport needs, recalling that the country imports nearly 2 million tonnes of fuel annually for an amount of 2 billions of dollars. For more information, please check this link.