Algeria supports the conversion of 50,000 taxis to Autogas 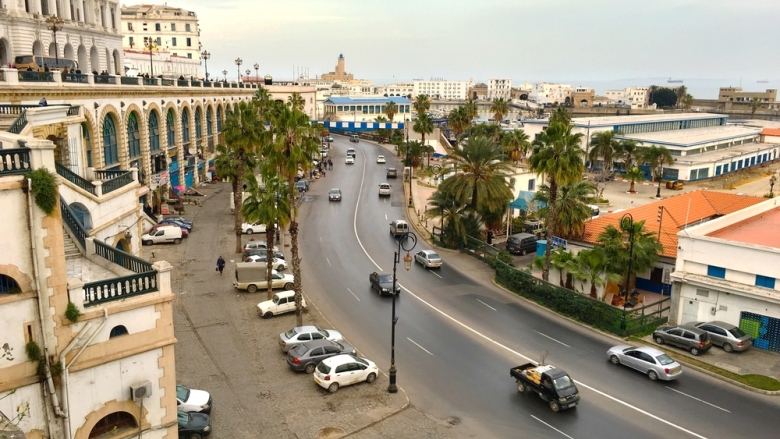 Algeria’s Ministry of Energy and Transport has signed an agreement to equip 50,000 taxis with LPG kits, which is “an opportunity never granted in Arab or even European countries,” according to the Minister of Energy Mustapha Guitouni.

With Autogas powered taxis, the government aims to stop the rise in the fare of this public transport and to reduce gasoline importation.

The government is also targeting 500,000 Autogas vehicles by 2021 and an instruction has been given to energy company Naftal to draw up a precise national plan to expand the fleet running on LPG. For more information, please check this link.