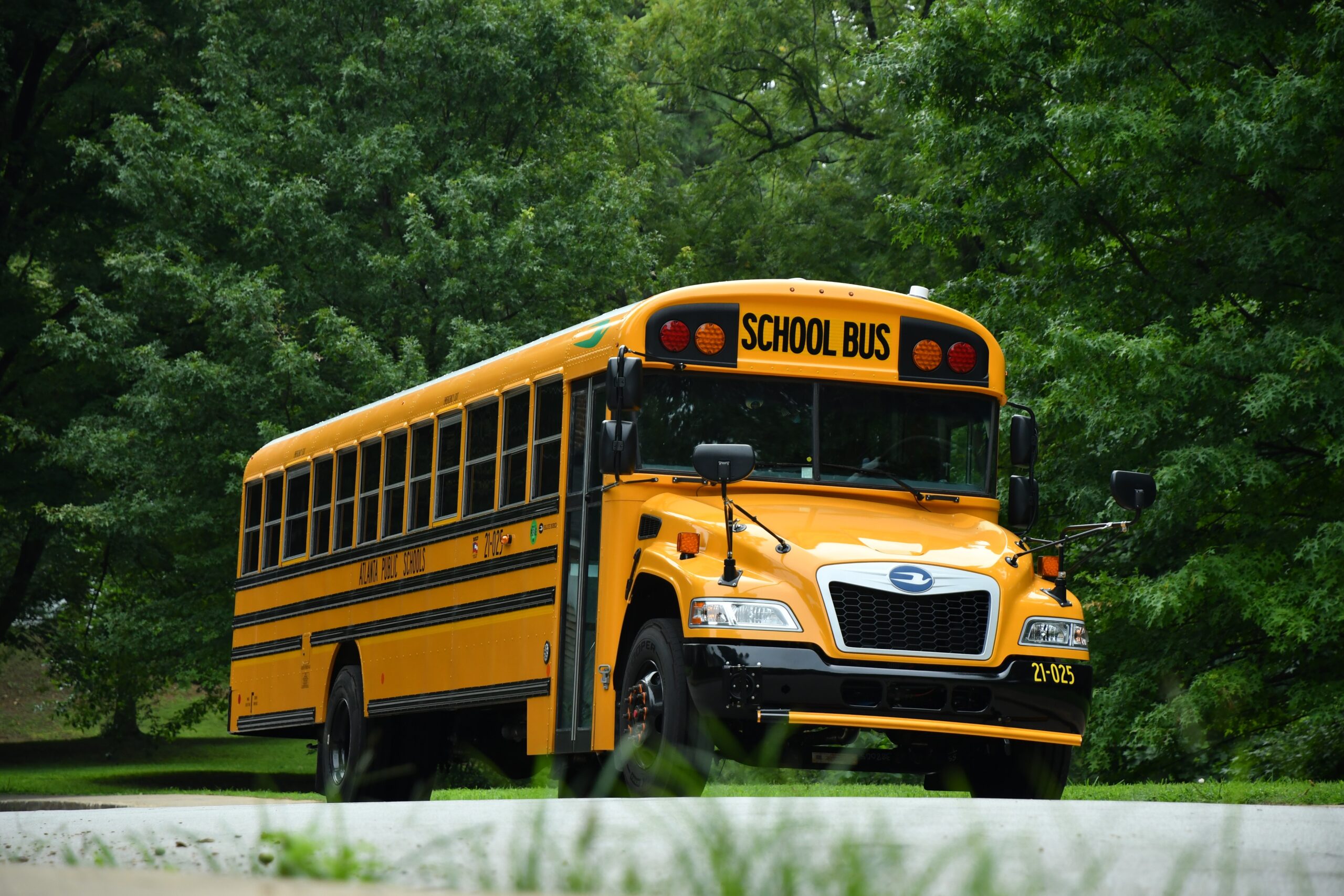 The U.S. Environmental Protection Agency (EPA) announced it would nearly double the funding awarded for clean school buses this year following increased demand, with school districts from all 50 states applying for the 2022 Clean School Bus Rebates. This is the first round of funding from the EPA Clean School Bus Program, which President Biden’s Bipartisan Infrastructure Law created with a historic $5 billion investment for low- and zero-emission school buses over the next five years.

In May, EPA had announced the availability of $500 million, but given overwhelming demand from school districts across the country, including in low-income communities, Tribal nations, and territories, the agency is nearly doubling the amount of funding to $965 million to replace diesel buses with cleaner alternatives.

However, nearly all of the $965 million will go toward 2,350 electric school buses. As a stark contrast, there will only be 109 low-emission school buses powered by LPG and CNG, explains Todd Mouw, Executive Vice President, ROUSH CleanTech. “With a sum as large as $1 billion, the program could have made a much bigger dent in replacing older, high-emitting diesel buses. If the goal is to get as many dirty diesel buses off the roads as possible, did we actually do that with this round of funding? The answer is clearly no,” he highlights.

With the nearly $1 billion funding program, EPA could have put as many as 29,000 Autogas school buses at bus stops across the country, which would cover almost all of the school buses replaced on an annual basis. LPG buses cost a third as much as the electric ones, and do not require extensive and expensive infrastructure related to charging stations, electrical service upgrades and system overhauls. In addition, they have a range of 400 miles on a single fuelling, which is hundreds of miles more than electric buses, and make much more sense for rural and semi-rural areas where the electrical grid cannot support the infrastructure needed to power and sustain electric vehicles.

The Clean School Bus Program will provide another $4 billion to replace existing diesel buses with cleaner alternatives over the next four years. “As we progress through the balance of the Clean School Bus Program, perhaps there is a better way to distribute those dollars in an effort to drive in both emissions reductions and significant cost savings,” Mouw concludes.