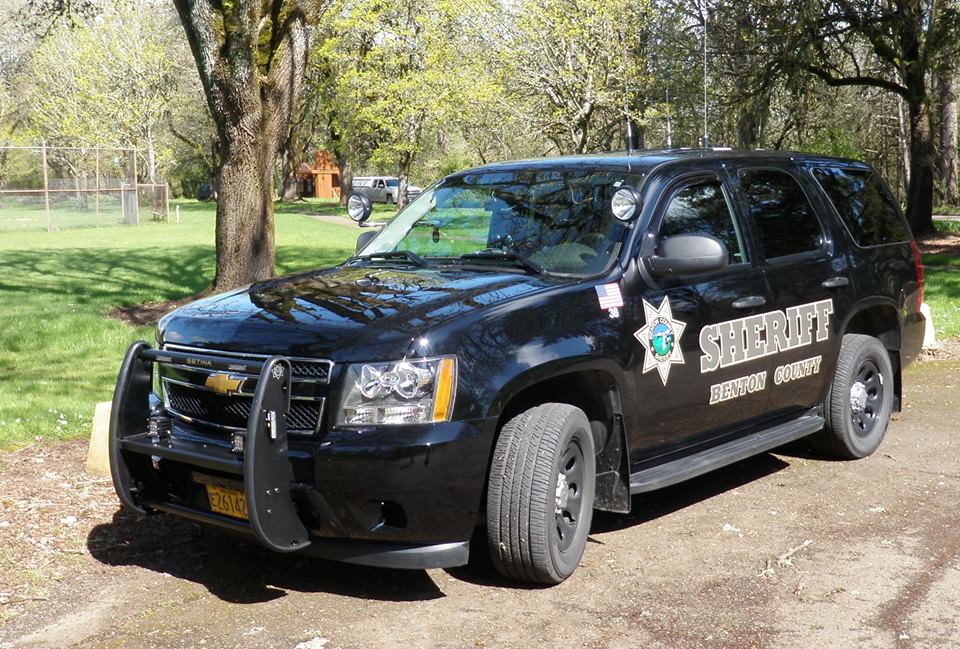 Benton County Sheriff’s Office (BCSO) switched its fleet to run on Autogas, and that saved the agency nearly $24,000 in fuel costs in 2015, said Randy Camp, general manager of CoEnergy Propane, the company that converted the vehicles.

In August, CoEnergy Propane also presented a $6,700 check to Benton County during a Board of Commissioners meeting. This award represents a 50 cents rebate per gallon for the Autogas used by BSCO vehicles.

“There are other entities now that are looking at (converting to Autogas) all over the state,” Camp said. “The infrastructure is already out there. There are places you can refuel all over Oregon.”

Besides the cost savings, Autogas allows BCSO to operate a much greener fleet by powering their vehicles on clean-burning fuel, Camp added.

Benton County decided in fall 2014 to install equipment that would allow the Sheriff’s Office’s cruisers, SUVs and pickups to use both gasoline and Autogas. The work on the fleet was done at Linn-Benton Community College’s new Advanced Transportation Technology Center in Lebanon — CoEnergy is a partner at the centre for alternative fuel education.

Part of Philomath School District’s bus fleet also runs on LPG. Moreover, Benton County also is looking at equipping other vehicles, such as Dial-A-Ride buses, to run on Autogas.