United Kingdom: use of alternative fuel vehicles could save more than 1,250 lives a year 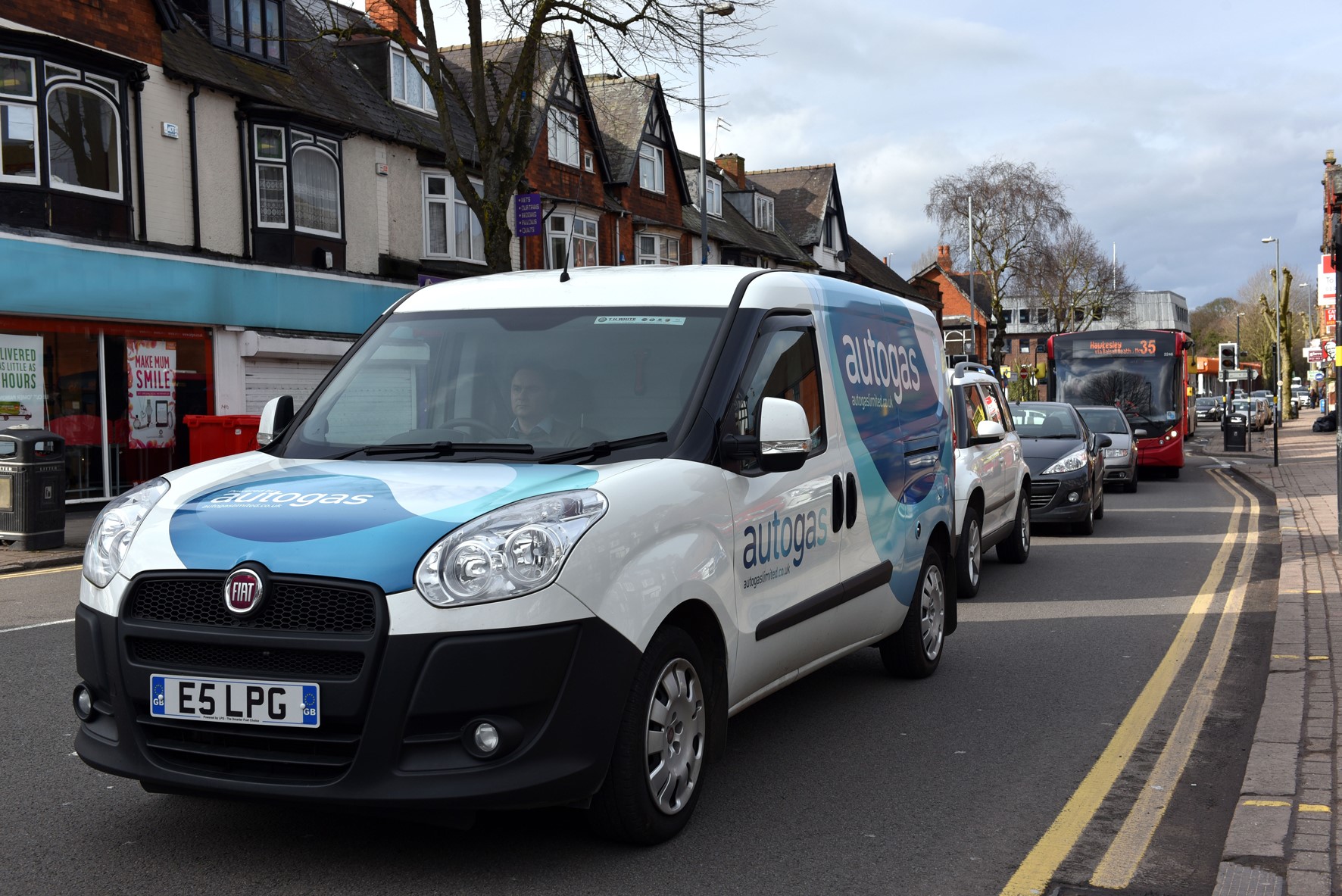 Encouraging alternative low emission fuels such as Autogas as an interim measure on the road to an all-electric future could save more than 1,250 lives a year, according to the Environmental Industries Commission’s (EIC) latest research titled ‘Cutting Dangerous Air Pollution Faster’ and released on Clean Air Day (8 October).

The report argues that vehicles and machinery should be switched to less polluting alternatives, mainly in specialist vehicles, such as trucks used in refuse collection, and construction equipment.

It also highlights a scheme led by the Mayor of London which enabled black cab drivers to apply for a £5,000 grant to convert their vehicles to Autogas, and argues that similar incentives could be used for other high-polluting sectors.

“While the Government looks to electric vehicles and construction plant as the long-term solution, we should also recognise that alternative fuels such as LPG and HVO – already widely used across Europe – could have an immediate and significant impact on levels of air pollution, especially in built-up urban areas. This move would save lives,” said EIC Policy Director Matthew Farrow.

“This report sets out a series of recommendations to encourage the use of alternative fuels. As well as improving air quality, it would reduce CO2 emissions by 90% with no capital expenditure on new equipment or refuelling infrastructure. It’s the common sense solution with an immediate impact,” added Jim Mills, founder of Air Monitors Ltd, and chair of EIC’s air quality working group.

The World Health Organisation (WHO) estimates that as many as 64,000 people die prematurely owing to poor air quality in the UK a year. EIC estimates that around 10% of all air pollution comes from sectors where alternative fuels can be readily deployed, and with evidence suggesting that such fuels can cut emissions of harmful NOx and particulate matter by 10 to 30%, this could mean more than 1,250 lives saved a year. For more information, please visit this link.