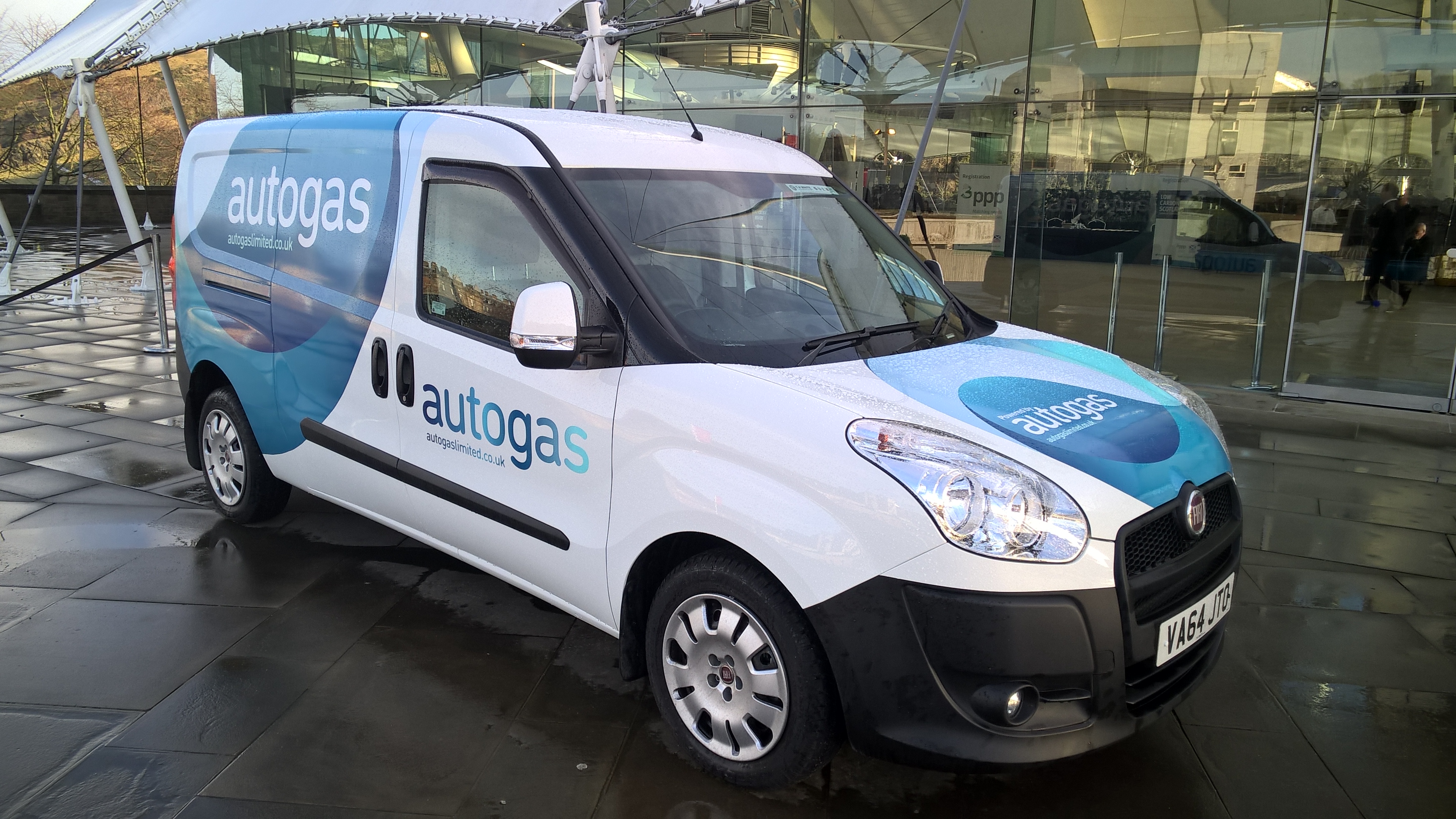 Poor air quality in cities has been estimated to lead to over 40,000 premature deaths in the United Kingdom each year. The Government sees clean air as essential for making sure the UK is a healthy and prosperous country for people to live and work. To combat this growing crisis they introduced the 2017 Air Quality Plan with strict guidelines on reducing harmful emissions from road transport. This includes measures to restrict diesel vans from entering some of the major towns and cities.

Low carbon energy consultancy Element Energy has recently reported on the scope of petrol and Autogas van market in the UK. Commercial vans operate in the urban environment and are a significant contributor to the major air quality and public health issues that now exist in our towns and cities.

The potential market size (between 2,000 and 260,000) is comfortably above the trigger levels manufacturers need to bring LPG ready models, already available in Europe, to the UK. At the higher end this would result in annual emission savings of up to 2,400 tonnes of NOx and 23 tonnes of particulate matter. Carbon emissions savings are up to 0.8 tonnes per year (compared to diesel) or 1.1 tonne per year (compared to petrol vans).

Whilst there are currently no petrol/LPG ready vans available in the UK (despite such vehicles being readily available in the European market), petrol vans cans be easily converted to run on LPG by a network of accredited UK converters for £2,000. Converting vans will provide significant emissions benefits including being cleaner than diesel vans (NOx and PM), and having lower CO2 emissions than petrol and diesel (or significantly lower, if renewable bioLPG is used).

Several UK converters have already developed Euro 6 standard van Autogas conversions, with payback in less than 5 years compared to diesel, with a typical mileage of 25,000km/year. Moreover, LPG is readily available from an existing network of over 1,300 refuelling points nationally that can be easily and rapidly expanded at no cost to the taxpayer. For more information, please visit this link.