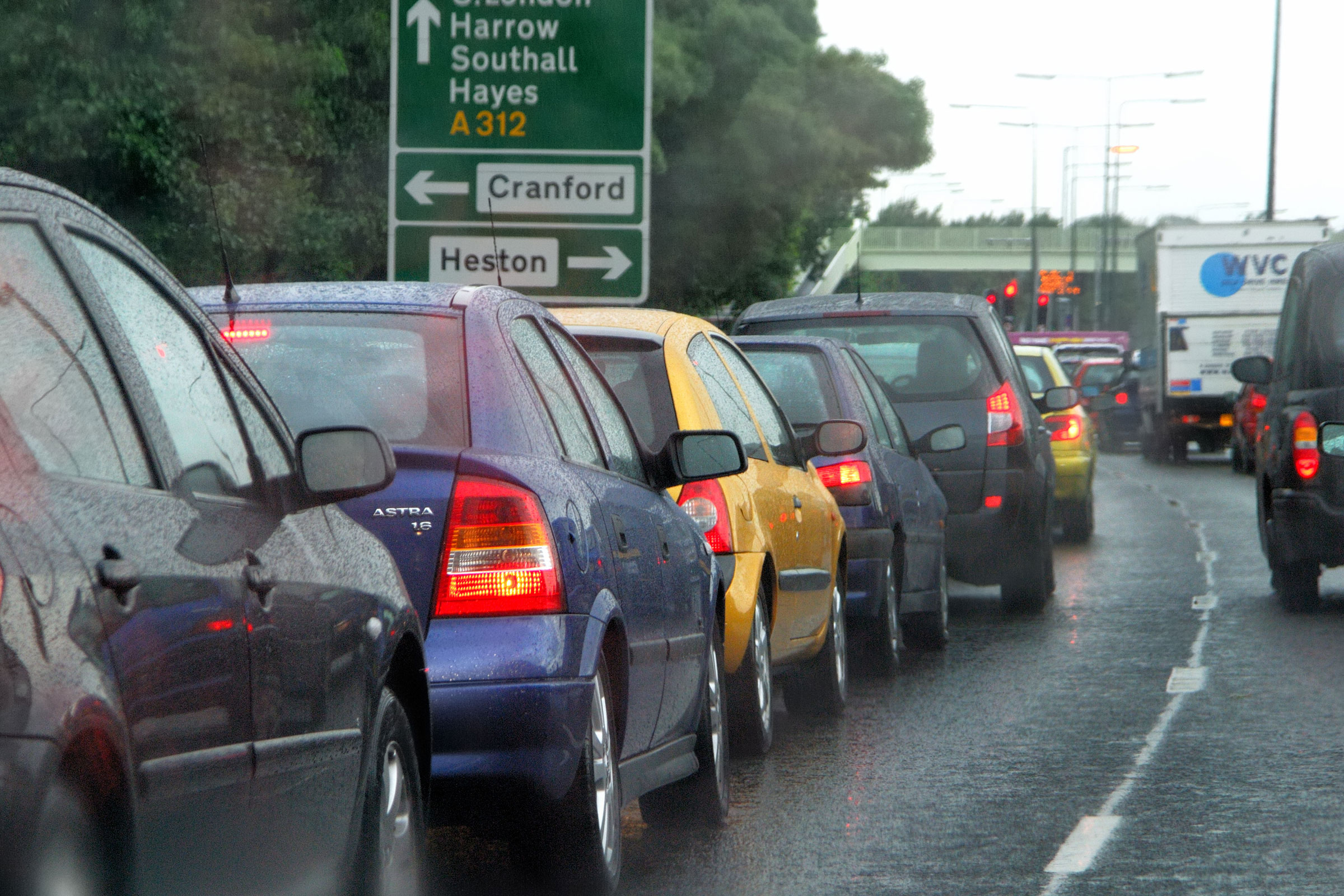 The government has confirmed its ambition to see at least half of new cars to be ultra low emission by 2030. The proposals are outlined in the Road to Zero Strategy, which sets out plans to enable a massive expansion of green infrastructure across the country, reduce emissions from the vehicles already on the UK’s roads, and drive the uptake of clean fuel cars, vans and trucks.

Autogas will play a key role in helping the UK avert its air quality crisis and achieve a zero-emission transport future according to the Road to Zero Strategy. Its favourable environmental performance compared with petrol and diesel has been recognised for many years which has been reflected by lower levels of taxation making it more attractive to users. Autogas vehicles emit less NOx, CO2 and particulates than both petrol and diesel models and the new report even uncovers Autogas favourability over full petrol hybrids.

In the van sector (2.5 to 3.5 tonnes), an LPG-powered van was estimated to be cleaner in terms of both CO2 and NOx than petrol, full petrol hybrid and even Euro 6 diesel alternatives. Meanwhile for cars, an LPG car was estimated to emit 19 percent less CO2 compared to petrol, making its performance similar to that of a petrol hybrid car.

The report also supports the retrofitting of LPG systems, especially for vans and taxis. As well as outlining the potential for NOx reductions, the report states that “retrofitting vehicles with pollution-reducing technology can offer a relatively low cost alternative to purchasing new low emissions vehicles”, giving drivers another reason to switch to LPG.