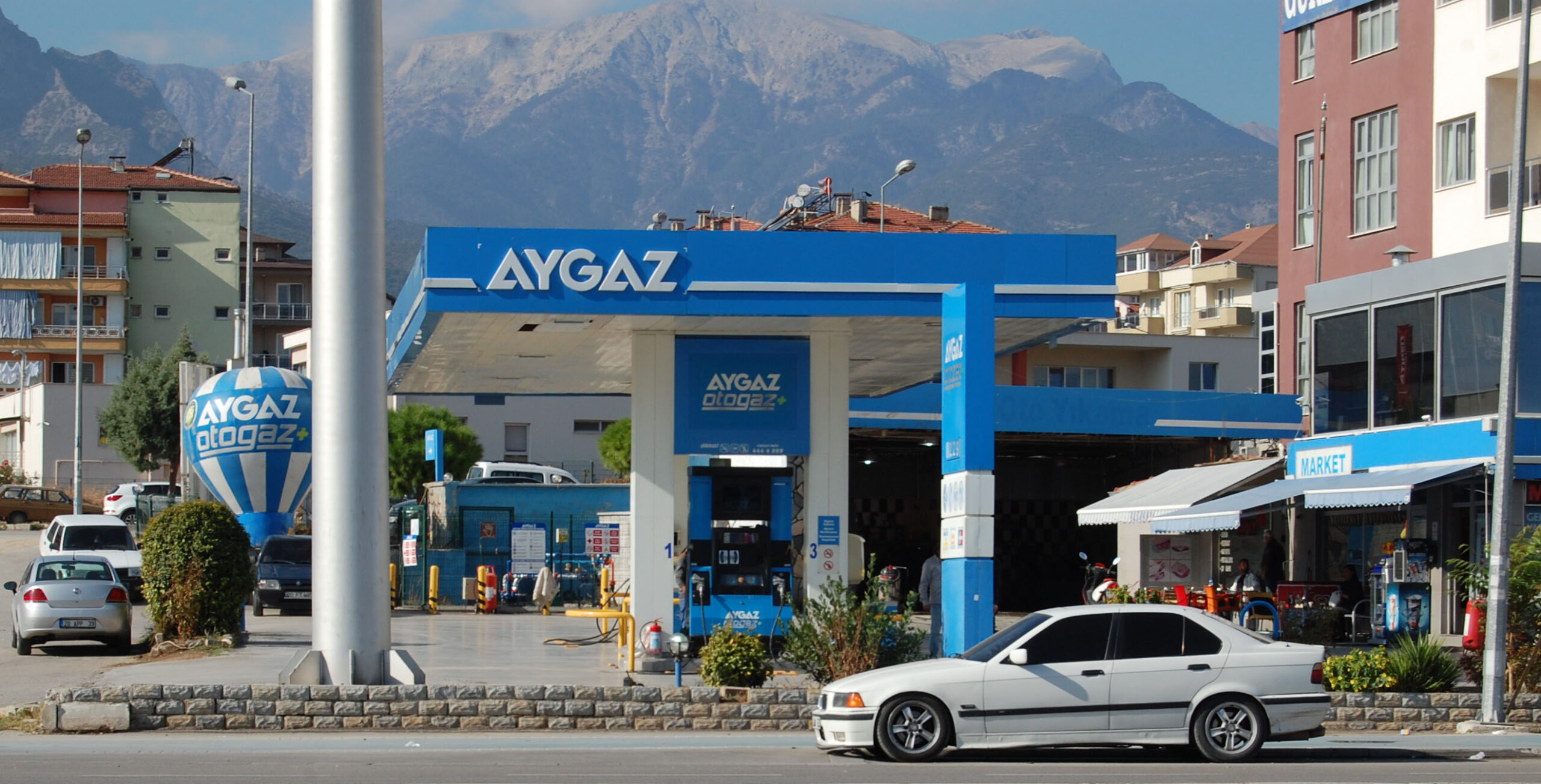 The total volume of LPG in Turkey was 4.1 million tonnes in 2018, with some 3.3 million tonnes related to Autogas. This figure makes it the largest Autogas market, while South Korea is in the second place.

Currently, around 4.7 million cars are adapted to use LPG in Turkey, which is almost 40% of the total car park in the country. This also has a big impact on jobs, as half a million people are directly or indirectly involved in the LPG business.

The Turkish Autogas market is now easier to enter after the Government decided to scrap a key entry barrier – companies had to own a bottle filling plant to be able to participate in the market. In 2019 that barrier was eliminated.

Economics explain the huge presence of Autogas in Turkey’s market, according to Cem Önce, Secretary General of the Turkish LPG Association. The end customer price for LPG is far lower compared to traditional liquid fuels. “I expect that each year there will continue to be some growth. In 2019, the market grew by 2.17%. The ratio will probably slow down but there is still room for growth,” said Önce.

The LPG sector in Turkey was worth around $3.4 billion in 2018. Autogas overtook bottled LPG and now represents over 60% of the LPG industry.

Despite these strong numbers, Önce still sees space for improvement. One hurdle they may overcome this year is the prohibition of underground parking for Autogas vehicles, a measure that is not used in Europe. In addition, the members of the Turkish LPG Association are planning to further expand to other regions, mainly Asia. For more information, please check this link.