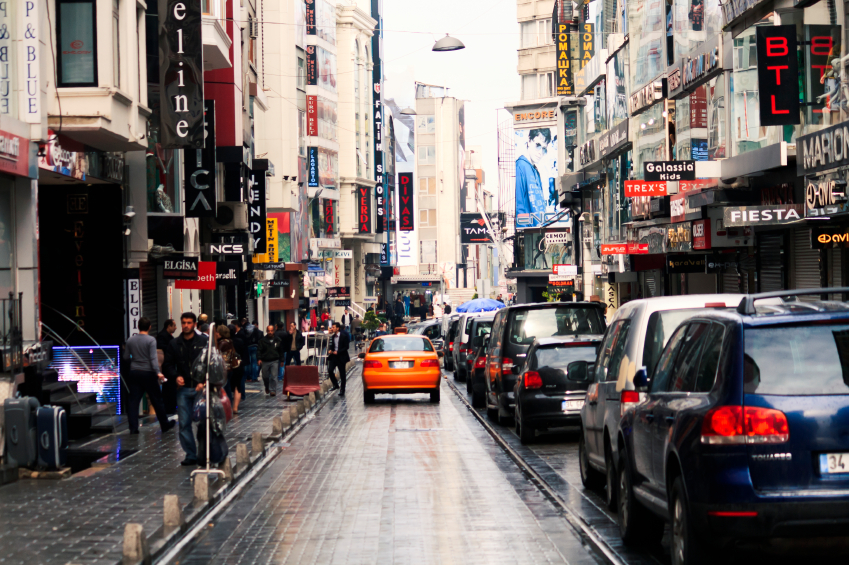 Turkish Statistical Institute (TurkStat) has recently released a report stating that, at the end of March, the share of Autogas powered cars in Turkey was 38.2% followed by diesel cars with 35.8% and gasoline cars with 25.7%, among 12,194,330 registered cars.

Turkey has the second largest Autogas market in the world after South Korea. Autogas consumption has more than doubled since 2010 in Turkey, reaching 3.14 million tonnes in 2016.

Autogas meets an estimated 14% of the country’s total demand for automotive fuels and accounts for three-quarters of Turkey’s total LPG consumption, 77% of which is met by imports.