Strategic alliance encourages transition to Autogas in Spain and Portugal 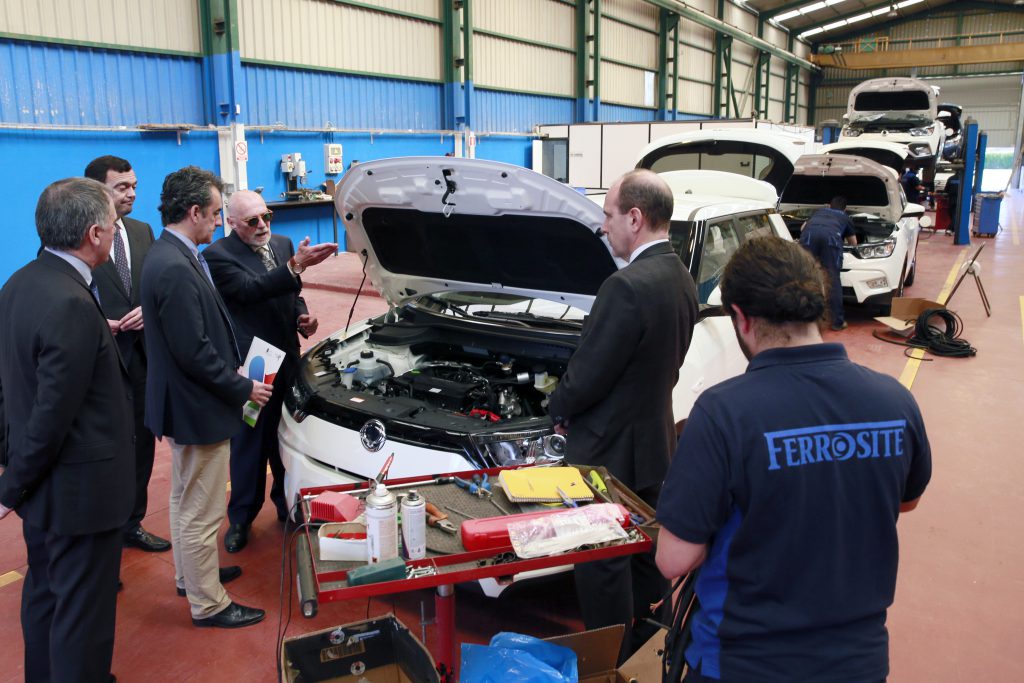 Energy company Repsol and alternative fuel engine converter Ferrosite have signed an agreement in Renedo de Piélagos, Cantabria, under which both will join forces and strategies to develop and boost LPG use in transport in Spain and Portugal as a way to improve air quality with sustainable mobility.

To this end, the two companies have agreed to share their knowledge and technology to promote the use of vehicles propelled by LPG in Phase II, which means they have been converted before being available for sale in the dealership. Cantabria-based Ferrosite has more than 200 workshops in Spain and Portugal, while Repsol has 430 Autogas refuelling station in both countries.

In addition to Ferrosite and Repsol authorities, the signing event was attended by Cantabria Minister of Innovation, Industry, Tourism and Commerce Francisco Martín, who described as “memorable” the agreement reached. He also said it will bring “many years of investment.”

Martín recalled that the Government, during the legislature in which he was Minister of Environment, was sensitive to Autogas as an alternative fuel, introducing it into professions such as taxi drivers, as an example to make known its advantages, as well as subsidising refuelling stations to install LPG dispensers.

The official also announced that Cantabria has just approved a grant order for innovative industrial processes where Ferrosite could benefit, as he understands that the company’s level of technological development fits into the requirements that are established. Want to know more, please visit here.