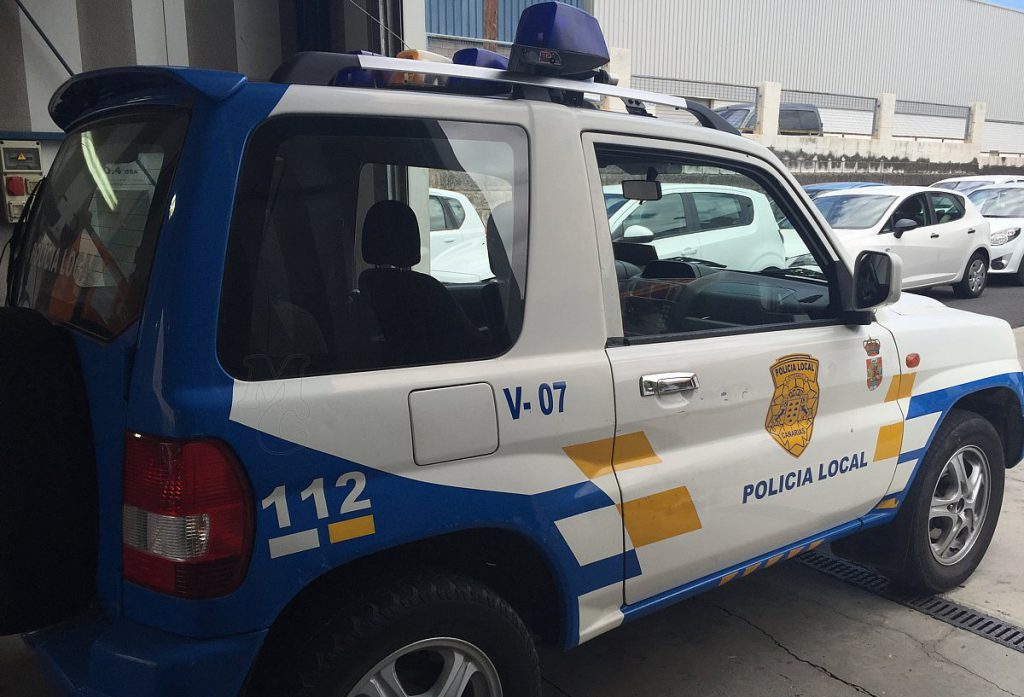 In a pioneering initiative in the province of Santa Cruz de Tenerife, the municipality of San Miguel de Abona has introduced new vehicles powered by LPG, that will help the government save up to 50% in fuel costs and thus double their time of effectiveness and efficiency.

The conversion of the cars to the Autogas propulsion system has been possible thanks to the collaboration of the City of San Miguel with the Association of Users of Alternative Energy Vehicles (AUVEA) and DISA, Autogas retailer and refuelling station network. The mayor of San Miguel de Abona, Arturo Gonzalez, welcomed this partnership that will help save costs and increase the efficiency of local police vehicles.

Gonzalez, within the commemorative program of the European Week of Alternative Energy, commented that the police department have tested both vehicles for over 10,000 kilometres. The results showed the cars are not only cost-effective, with savings of 50%, but also environmentally friendly as they emit 15% less CO2 into the atmosphere. The Spanish General Directorate of Transport classifies them as green vehicles.

The municipality of San Miguel de Abona, with these incorporations, becomes the first in the province of Tenerife in deploying patrol vehicles powered with Autogas.