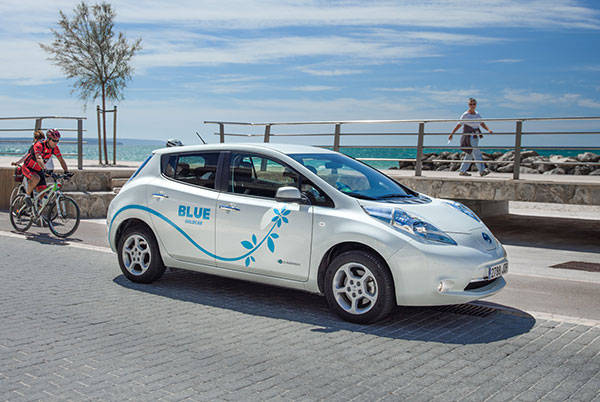 Goldcar, a company specialised in holiday car rental, has strengthened its Goldcar Blue project, aimed at contributing to the environment, sustainable mobility and reducing air and noise pollution, with the addition of new Autogas and hybrid cars to its eco-friendly fleet, which now exceeds 200 vehicles.

In addition to providing customers with electric cars in Palma de Mallorca and Barcelona, Goldcar now extends its offering with new LPG-fuelled vehicles in other parts of Spain, Portugal and Italy, and plans to add more locations in the future.

Goldcar customers may access Autogas cars in several models including Corsa, Golf, Meriva and Panda. In addition, as a special measure of support, Goldcar facilitates rental at a very competitive price, similar to the conventional fleet price.

In the case of Italy, it is worth mentioning the progress of this initiative, especially with the addition of Autogas cars in destinations like Treviso, Venice, Palermo, Catania, Rome, Turin and Bologna, among others.

Juan Carlos Azcona, CEO of Goldcar, explained: “The company’s commitment to reduce its carbon footprint is clear, and therefore we continue to focus efforts on expanding the supply of environmentally-friendly cars across all our branch network”.