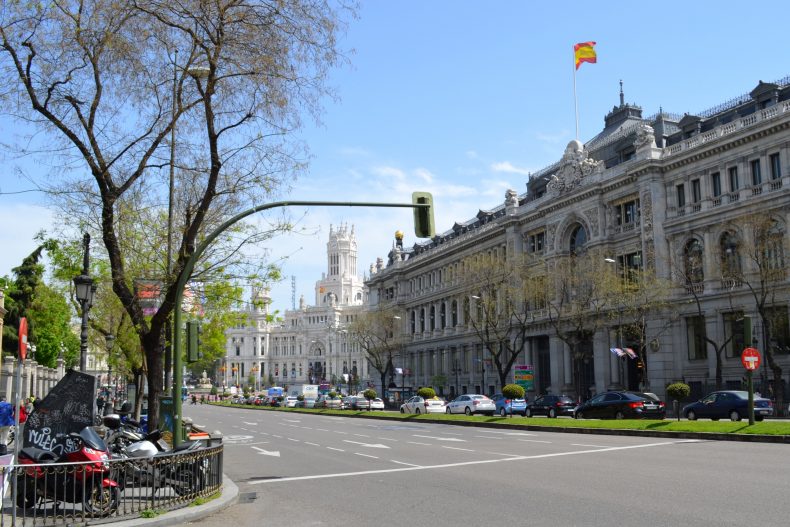 Along with the Secretary of Energy, the Spanish Ministry of Economy, Industry and Competitiveness plans to launch a programme to promote alternative energy vehicles, called VEA (Vehicles of Alternative Energies) Plan, allocating 16.6 million euros. The project was announced in the General State Budgets (PGE) draft, released by the government last week. The scheme is expected to be launched in June.

The planned aid will be granted for the purchase of vehicles powered by alternative fuels, including Autogas, natural gas (CNG/LNG) and electricity, as well as for the development of refuelling infrastructure in areas of public access.

The objective of the VEA Plan is to make “a single programme” that allows structuring everything that is going to be destined to the alternative fuel vehicles “without confusing the consumers,” said Begoña Cristeto, General Secretary of Industry.

In 2017, the Spanish LPG-powered fleet increased to nearly 9,000 vehicles. The purchase of factory Autogas vehicles tripled compared to the previous year with more than 4,800 registrations. As for vehicle conversions to LPG, they multiplied by four compared to 2016.