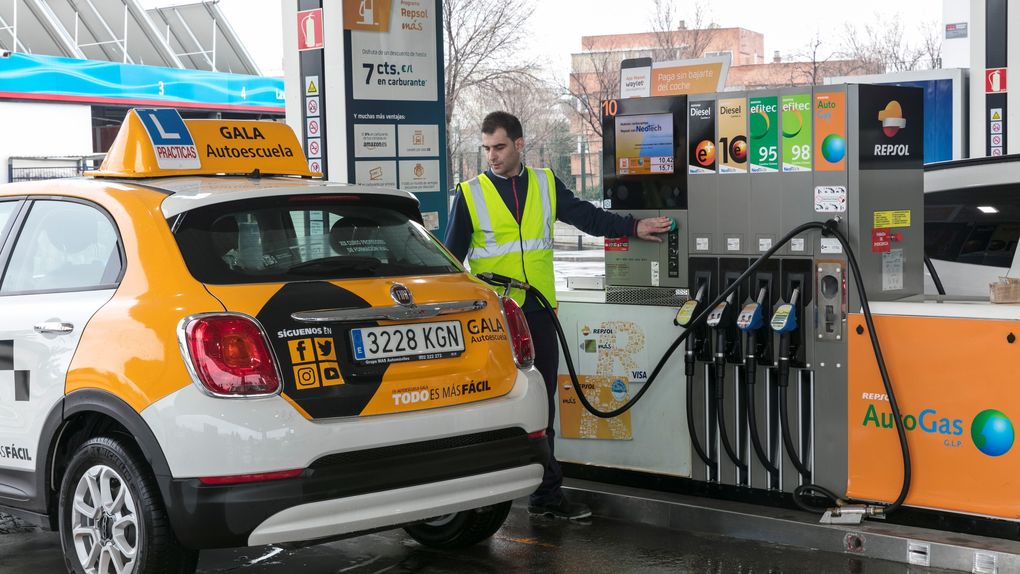 The restrictions on road traffic in Spanish cities due to episodes of high pollution and the economic crisis effects on car registrations have drawn a difficult outlook for the driving school sector. This scenario has led businesses in this sector to turn to the use of Autogas, which currently moves more than 50,000 vehicles in Spain.

According to data from the MSI consultancy, based on registrations from the General Direction of Transport (DGT), the driving school sector showed a total of 109 alternative fuel vehicle registrations last year. Of these vehicles, 83% were LPG-powered cars.

Autogas is already the most used alternative fuel in the world and allows to contribute to the improvement of air quality in urban areas due to its almost zero emissions of particles and oxides of nitrogen and its low CO2 emissions.

Moreover, being the fuel one of the main costs of driving schools, whose vehicles support an average of 2,500 hours of circulation per year, LPG becomes the ideal option for this segment as it allows to reduce fuel costs in 40% compared to gasoline.

In addition, compared to other alternative fuels, Autogas offers a solid availability of refuelling infrastructure, with 600 LPG stations in the country. This network of stations is able to meet the demand of five times the current fleet of vehicles that use it.

For driving schools, other advantage is the price of the vehicle, which is in line with those of its conventional fuelled competitors, and below other sustainable alternatives such as electric cars or plug-in hybrids. For more information, please check this link.