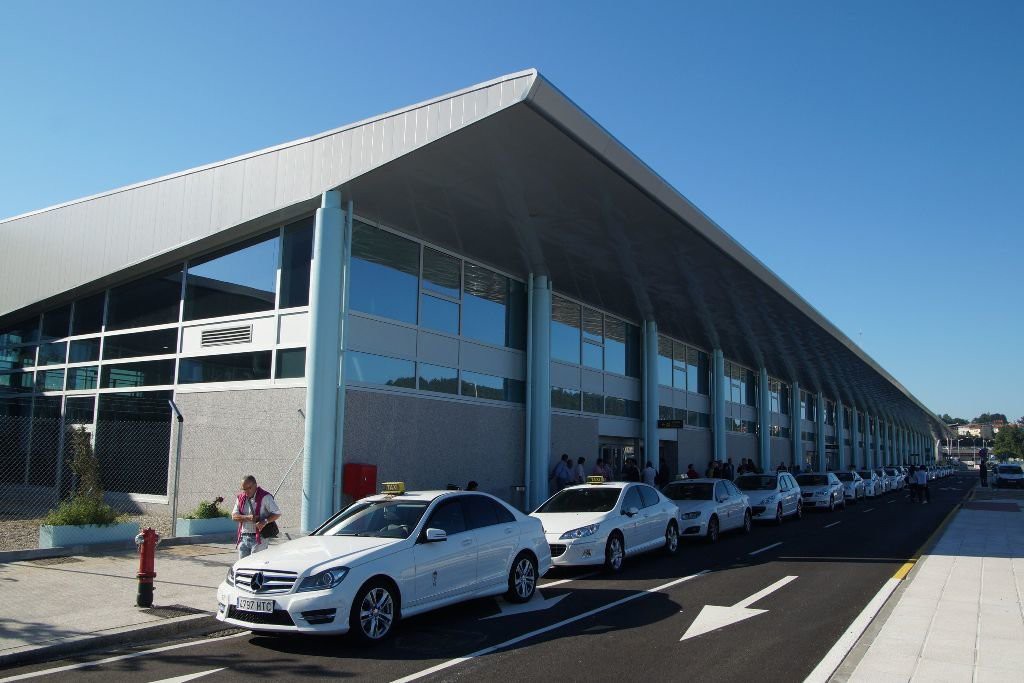 Taxis in the city of Vigo (region of Galicia) are switching to the “green philosophy” to reduce emissions and fuel costs. Currently, there are over 500 taxis with municipal licence in the city and 150 of these vehicles are running on alternative fuels, including LPG.

During the last year Autogas vehicles have grown significantly. According to José Manuel Chorén, president of the Taxi Drivers Cooperative of Vigo, there are currently 50 taxis operating on Autogas in the municipality, and most of them were acquired over the last twelve months.

Given this increase in LPG vehicles, the Association of Taxi Owner-Operators of the Province of Pontevedra renewed its agreement with Repsol to further promote the use of Autogas. “The contract provides favourable conditions for owner-operators, as fuel price discounts or vouchers per vehicle,” said Chorén, who also chairs this association.

He also highlighted that LPG offers a more efficient fuel consumption as well as an easier and more economic maintenance. These reasons, in addition to their status of “green vehicles”, have encouraged dozens of taxi drivers to speed up the transition to Autogas over the past year.

The Regional Director of Repsol Butano in Galicia and Asturias, César Joral, emphasized that LPG “contributes to improving air quality for its low emissions of nitrogen oxides and particulates” and recalls its “low emissions” of CO2, which contributes to reducing the greenhouse effect. Repsol has 359 LPG refuelling stations nationwide. In the city of Vigo, there are two facilities and a third will open “in a few days,” according to Joral.