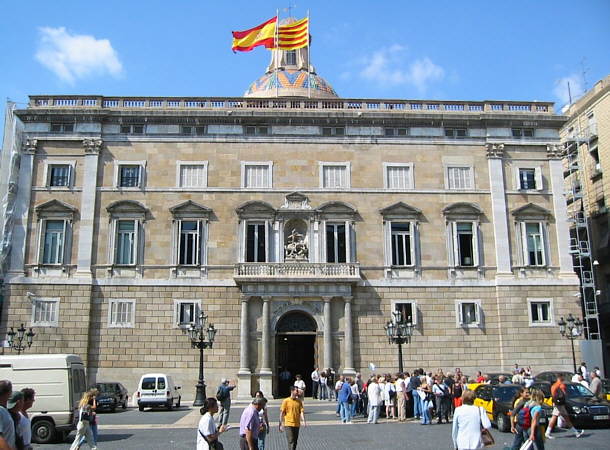 The Catalonia government is preparing a decree that will force the administration to purchase clean vehicles for their fleets. This includes LPG-powered vehicles. This was announced by the Minister of Territory and Sustainability Josep Rull. This initiative was welcomed by the union of car manufacturers Anfac since “the government is to set an example,” said his communications director David Barrientos.

Furthermore, according to Barrientos, current technology allows to think about the feasibility of this measure. “It is not too early to consider it,” he said. The same point of view is also shared by the automotive partner of KPMG Francisco Roger: “Today the market has already enough range of clean models.”

What matters most to the union is how the government will define the types of vehicles that will enter the municipal fleets. “We would prefer a more generic formula rather than detailing specific technologies,” said Barrientos. So the decree does not turn obsolete when new technologies may appear on the market.

Another aspect is the impact that a measure of this kind can have on local manufacturers like SEAT, as this manufacturer produces LPG and CNG vehicles but does not plan electric models in the short term.

The government has not yet announced whether the decree will include a period of transition.