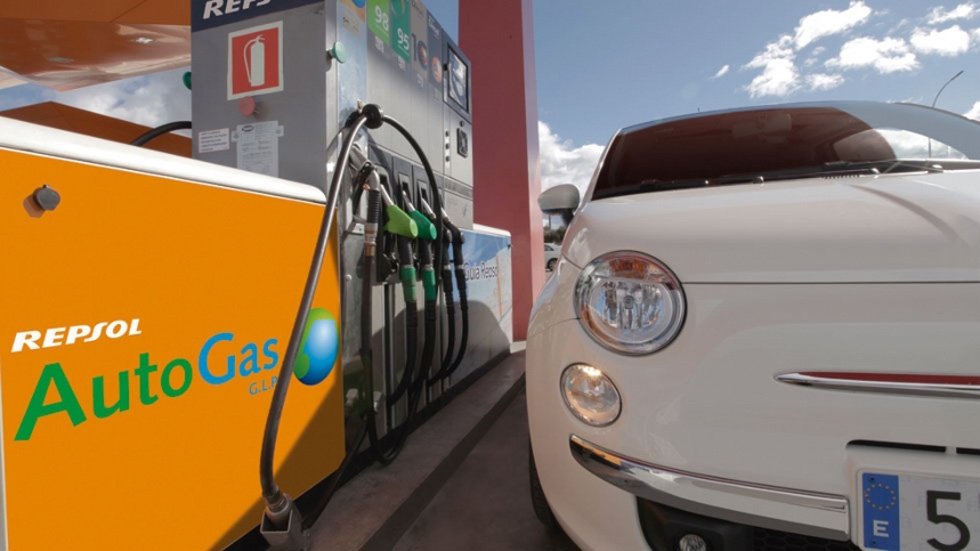 AOGLP, the Spanish Association of LPG Operators, has announced the annual figures of Autogas in the country. Its consolidation as a first alternative fuel is a fact: consumption grew by 22% in 2015. With this increase, the total annual consumption was 43,207 tonnes compared to 35,559 the previous year. This figure strengthens a clear growth trend in the last five years which has seen a total 117% increase in consumption.

Furthermore, the Government has recently published data on registrations in 2015, yielding a very positive figure: the registrations of Autogas cars have doubled compared with the previous year: there are 2,439 new cars (which does not include conversions to Autogas system). According to the Association, the main reason for this positive data is a better understanding of Autogas between drivers, greater incentives to boost adoption and environmental and economic advantages.

Spain currently has almost 50,000 cars running on Autogas, and 500 stations that form a refuelling network that allows crossing the country only with this fuel. Using an Autogas vehicle in Spain is a choice for the economic savings -with an average saving of up to 40% compared to traditional-fuels- and sustainability. Autogas has clear environmental benefits: it helps reduce greenhouse gases because of the low CO2 emissions and contributes to improving the quality of urban air.

The goals for Autogas defined by the Ministry of Industry, Energy and Tourism, i.e. 250,000 vehicles and 1,200 refuelling stations by 2020, seem to be a realistic challenge given the current figures, the trend of growth and the plans that support alternative fuels. Countries like Germany and Italy have achieved remarkable developments thanks to specific measures of their governments.

Moreover, the sector has welcomed the approval of the Plan to Promote Sustainable Mobility with Alternative Energy Vehicles (MOVEA), which will help give a boost to this alternative fuel in Spain. “We are convinced that this plan, as it has happened with other plans such as PIMA or PIVE, will contribute greatly to continue the upward trajectory of Autogas,” said José Luis Blanco, General Director of AOGLP.