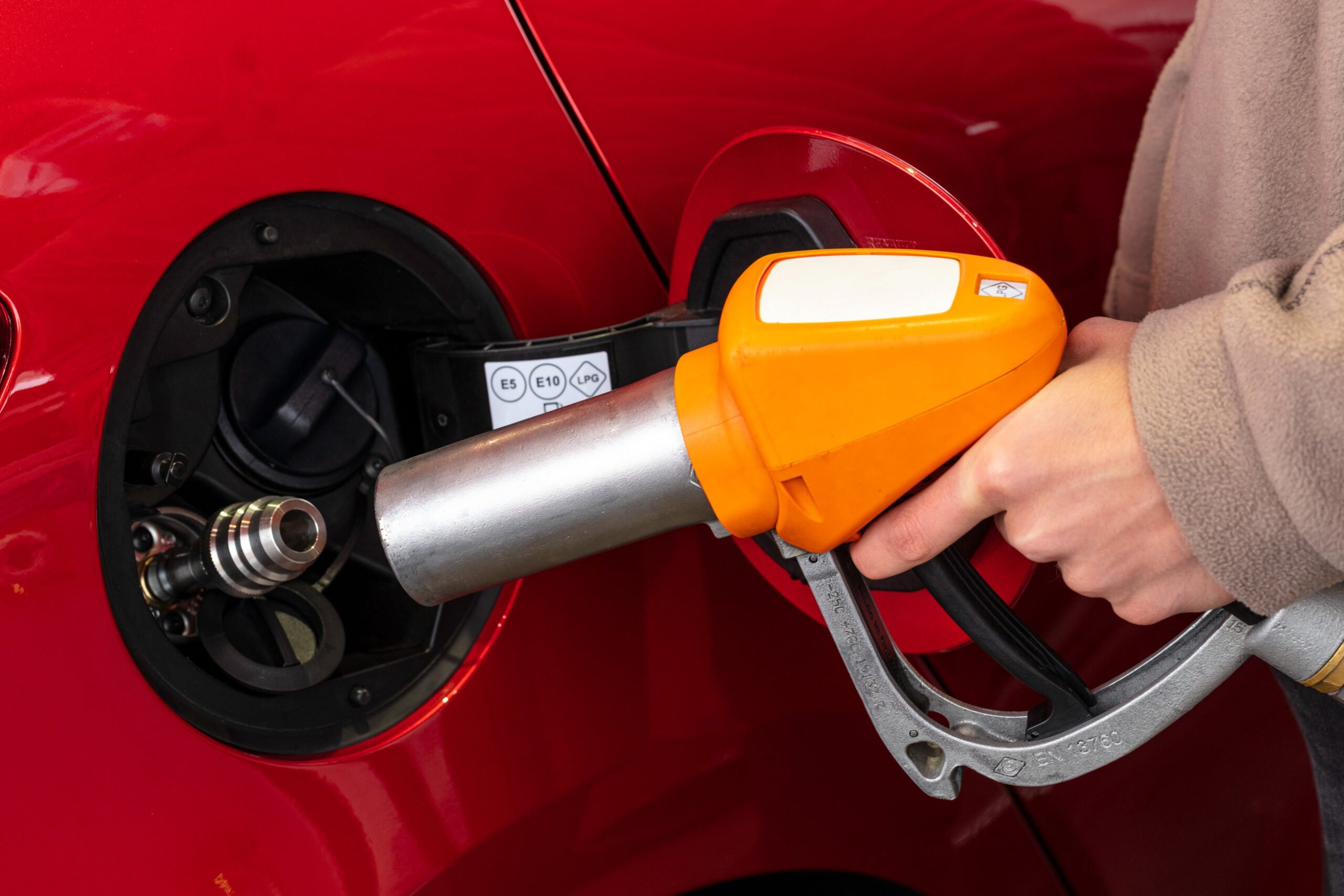 Even though the passenger car market continues to be dominated by traditional fuels (gasoline and diesel), its share has decreased in 2022, while the alternative fuel segment keeps growing. Specifically, the sale of LPG cars have increased in the first part of the year due to its lower and stable price, while the cost of gasoline breaks new records every week.

Vehicles powered by alternative fuels are also not exempt from higher refuelling costs. However, the owners of Autogas cars have suffered a smaller increase in their bill. Since January, its price has risen 20%, compared to the 36% rise in gasoline. This price scenario coincides with the growth in sales of LPG-powered passenger cars.

The increase in Autogas registrations stood out in May, and since January they have already grown by 34.5%, according to statistics of the Spanish Association of Car and Truck Manufacturers (Anfac). Its refuelling price is a key factor for this increase. Fuel consumption is also growing and in April it was the second vehicle fuel that increased the most.

According to the latest data published by the Ministry for the Ecological Transition, a litre of LPG costs just over one euro on average in Spain, half that of gasoline. Meanwhile, diesel exceeds 1.9 euros, CNG is 1.86 euros per kilogram and LNG 1.76. In this sense, Antonio Castelo, an analyst at iBroker.es, explains that fuel prices include the cost of the original raw material, as well as the costs of obtaining it, transport and distribution, thus “LPG right now it’s the cheapest option.”