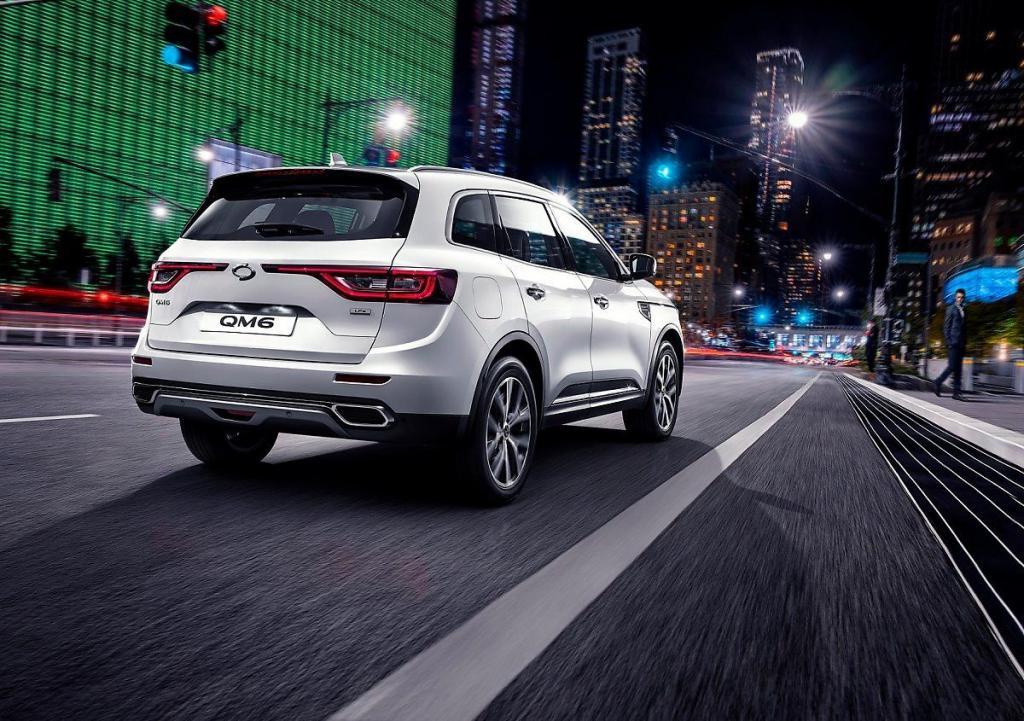 Renault Samsung Motors launched its sport utility vehicle (SUV) “The new QM6 LPG,” which is the first Korean vehicle to be installed with an LPG engine. The company started signing pre-contracts for the new model in mid-June.

The QM6 LPG is a facelift model of the existing diesel-type QM6 and the only LPG-type SUV in Korea. Its unique feature is the donut-shaped (donut tank) fuel tank, unlike other Autogas vehicles that carry a cylindrical tank in the trunk. Renault Samsung Motors invested nearly 17 million dollars to develop its donut tank which can be attached to the space for an emergency tire at the bottom of the trunk.

The car’s trunk is just as spacious as gasoline or diesel vehicles as its fuel tank does not take up a lot of space. The tank is designed to be under the seat so that it would not infiltrate into the back seats when there is a crash in the rear. It uses lighter but harder steel sheets than cylindrical tanks and its thickness is 15% higher which significantly enhanced safety.

“The QM6 LPG can drive more than 500 kilometres with 60 litres of LPG,” according to the company. “Drivers can save a lot of fuel cost as LPG is only half the price of gasoline and the car itself has great driving performance as it has similar horsepower as gasoline engines.”