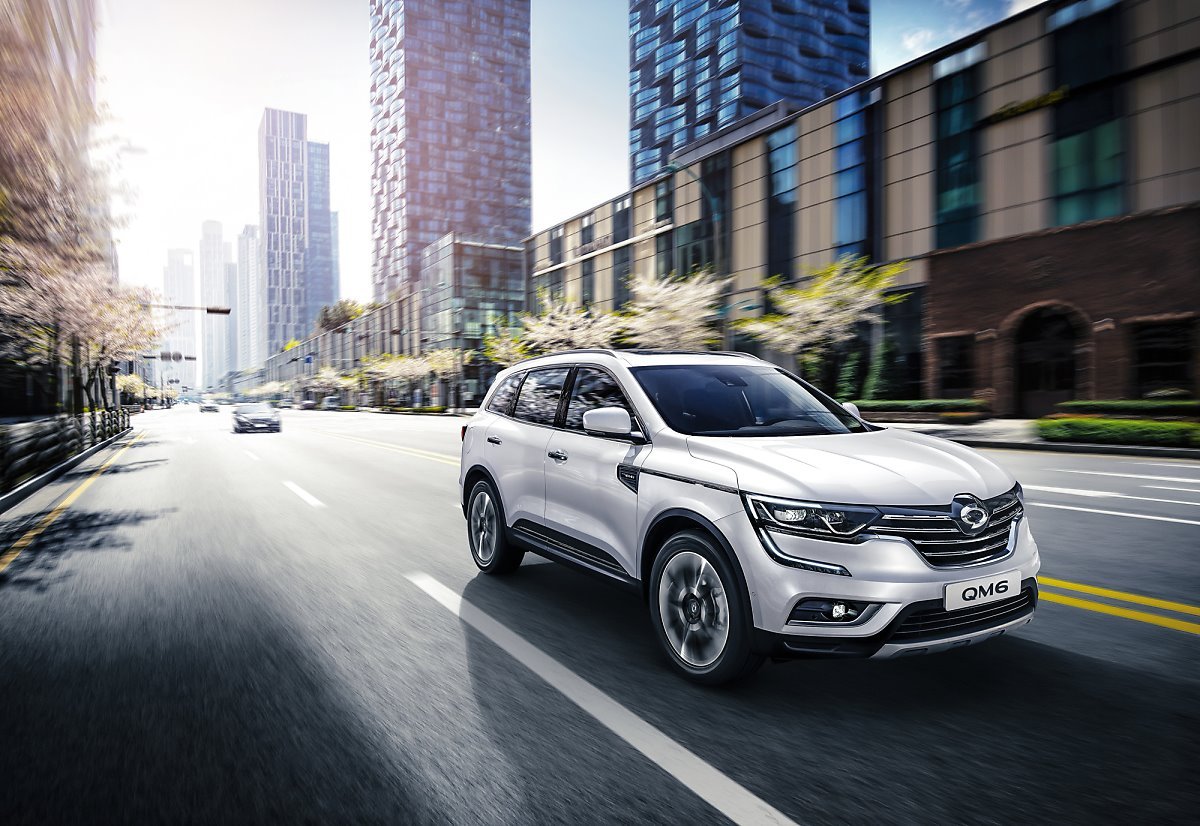 Sales of sport utility vehicles (SUV) has reached 315,534 units so far this year in Korea, a 25% increase over the same period of 2019. In line with the upward trend, Renault Samsung Motors’ SUVs have been gaining popularity in the country and sales have been on the rise too.

Its best-selling model mid-sized SUV QM6 sold 24,946 units in the first half alone, up 48% from a year earlier.

The surge in sales was driven by QM6 LPe, which is the only Autogas SUV model in Korea, enjoying a steady popularity in the local vehicle market, according to the automaker.

The LPG SUV model QM6 LPe is popular among city commuters who enjoy LPG fuel’s superior economy and space utilisation. The average price per litre of LPG fuel is around 700 won ($0.6) in Korea, far lower than the price of gasoline, which stands at 1,300 won.