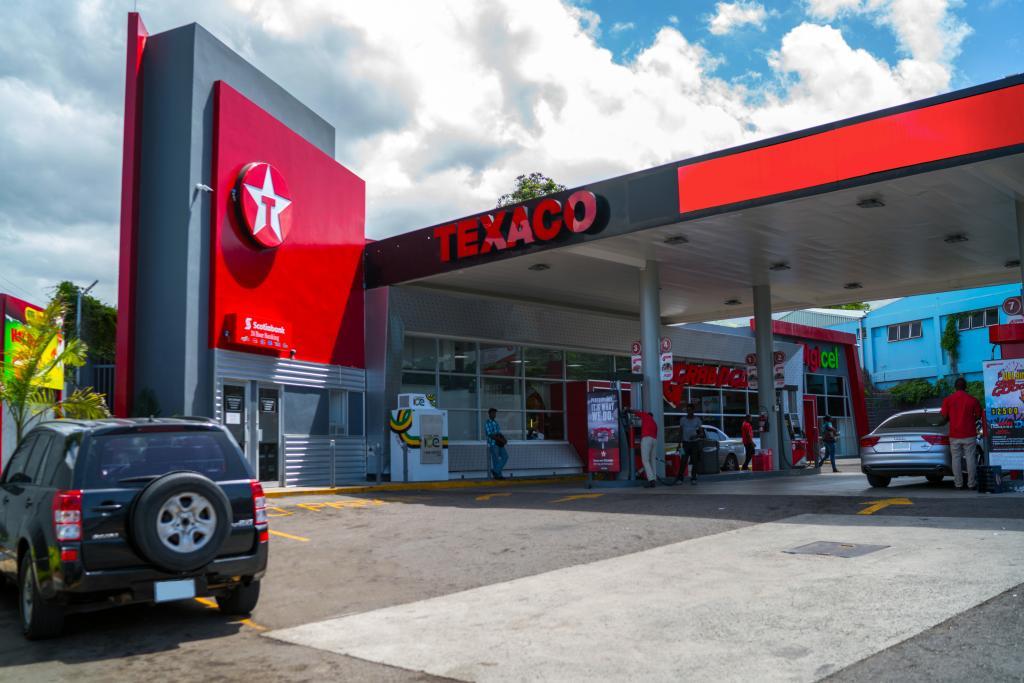 GB Energy Jamaica, operator of the Texaco service station network in the Caribbean country, has completed a seven-month pilot and is now ready to proceed with the build-out of its Autogas stations. “The plan is to have all of our service stations with LPG,” said the company’s Country Manager and CEO Mauricio Pulido. More than 70 petrol stations currently operate under the Texaco brand.

Equipment for seven facilities, technically called LPG filling skids, are already in Jamaica and going through the certification process from agencies such as the Bureau of Standards Jamaica and the Fire Department. “The goal is to have 15 stations by year end. We have imported seven skids from Italy,” said. Pulido.

GB Energy is spending close to $1 billion to put skids at Texaco service stations across the island. One is already installed at Molynes Road and another at Half-Way Tree Road in Kingston, both of which were used for pilot testing the programme. Ocho Rios and Montego Bay are each targeted for one skid, while the rest will be deployed throughout Kingston, for the time being.

Under another component of the company’s Autogas programme, GB Energy has partnered with a start-up outfit called Technigas to convert petrol vehicles to LPG. According to Pulido, more than 100 conversions have been done so far. For more information, please check this link.