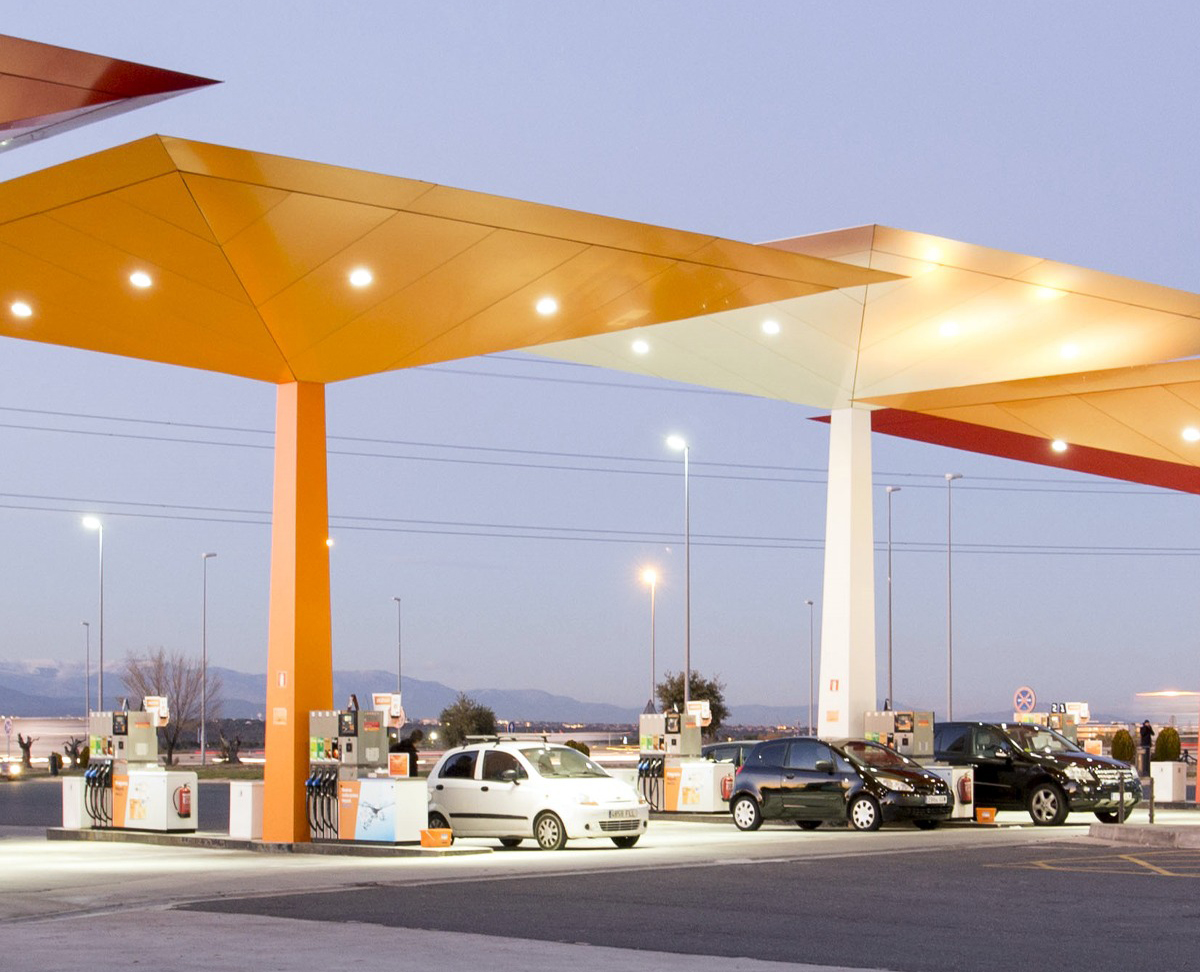 To advance the energy transition of mobility, many governments and companies around the world are focusing on the research and investment in new energy sources, often displacing other existing fuels with a proven technology and an existing infrastructure. This is the case of Autogas, a cleaner and more readily available alternative, capable of playing an important role to decarbonise road transport.

More recently, the combination of a series of factors, such as the rise in Brent crude oil prices, the high tax burden on liquid fuels and the introduction of biofuels, led to an increase in the average selling prices of liquid fuels, making Autogas even more relevant in the choice of Portuguese consumers. Considering the last few months, the use of LPG allows savings of up to 45% compared to traditional fuels.

According to APETRO (Portuguese Association of Oil Companies) data, Autogas consumption increased during the third quarter of 2021, reaching 8,400 tonnes during this period, which translates into an increase of 7.7% compared to the same period of 2020.

In addition, Repsol has been expanding its LPG refuelling network, having currently more than 90 service stations with this energy source.

“It is necessary to invest in multi-energy: in biofuels, synthetic fuels, electricity, natural gas for vehicles and hydrogen. However, some of these energy sources lack maturity and infrastructure to accompany them. They require time,” said Rui Aires, Repsol Service Station Business Director in Portugal.

“The energy transition will not be achieved by decree, nor will it appear suddenly. Let’s take advantage of the existing energies and have both technological and scientific neutrality. There is a roadmap that will have to be followed in order to achieve carbon neutrality, and LPG is in this logbook,” he added.