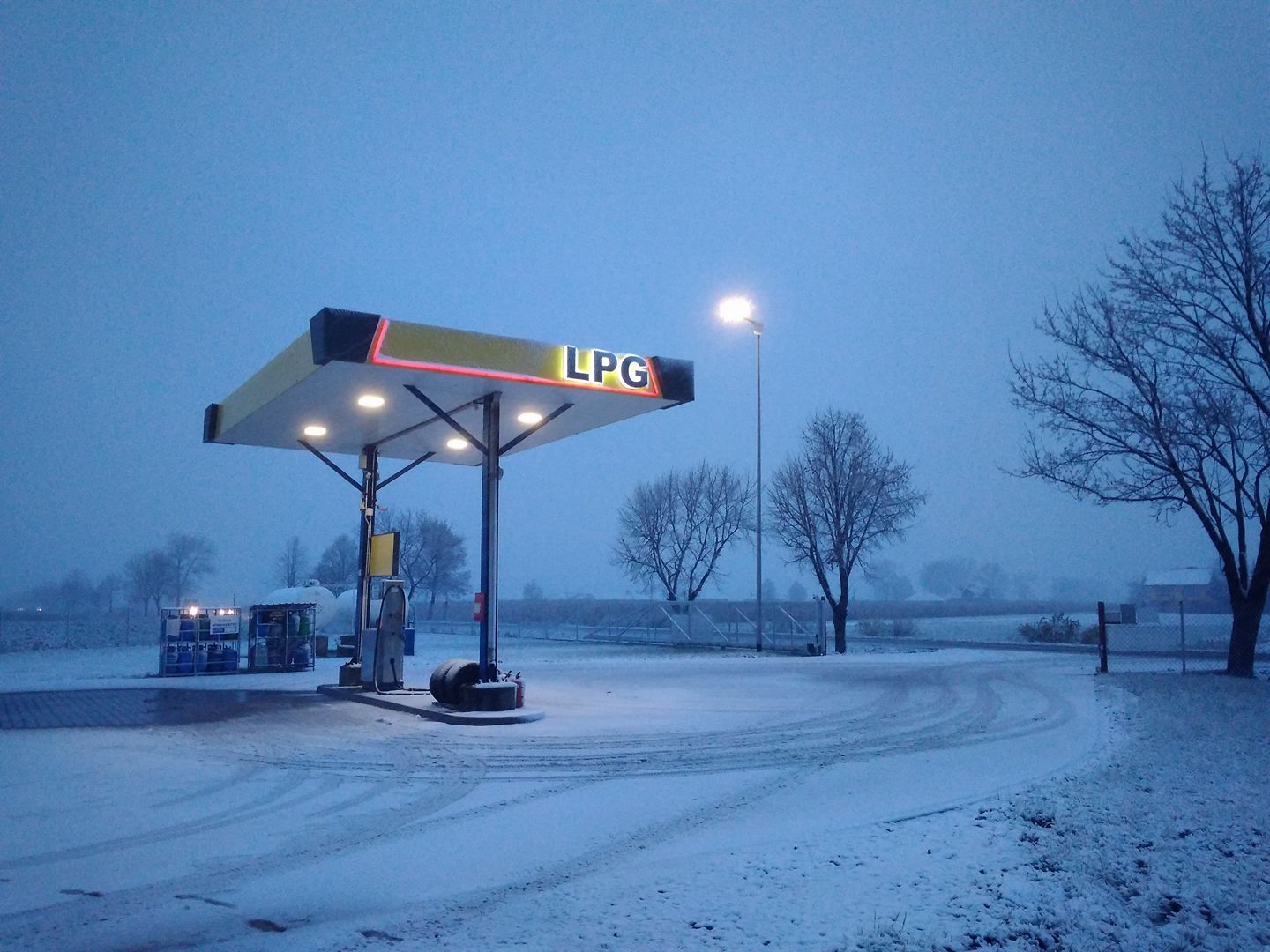 The Ministry of Climate has prepared a draft of amendments to the Clean Transport Zones, i.e. areas in city centres with entry only to low-emission cars, which now will become mandatory. So far, local governments had the option of introducing such zones, but only a few cities have used this opportunity. With this initiative, Poland aims to reduce air pollution in city centres and to stimulate the sale of new, cleaner cars.

With the new regulation, the Clean Transport Zones will have to be established in each commune with more than 100,000 inhabitants. In addition, the list of vehicles authorised to enter the area will be expanded to include Autogas cars.

The new measure introduces “the possibility of creating zones for all cities, regardless of the number of inhabitants, as envisaged in the original version of the draft act on electromobility and alternative fuels. At the same time, it is also proposed to impose the obligation of their creation on communes with more than 100,000 residents,” says the new draft.

Regarding the inclusion of LPG-powered vehicles, the justification states, inter alia, that “such vehicles reduce emissions in some aspects related to fuel combustion”.

In the draft, Art. 39 is replaced by the following: “In order to prevent negative impacts on human health and the environment due to the emission of pollutants from transport in the area, a clean transport zone may be established, allowing the entry of motor vehicles powered by electricity, hydrogen, natural gas, LPG, as well as zero-emission buses.”

This may mean that all cars with an Autogas installation will enter the zones without fear of penalty. In this case, the provisions on specific emission standards will not apply. For more information, please check this link.