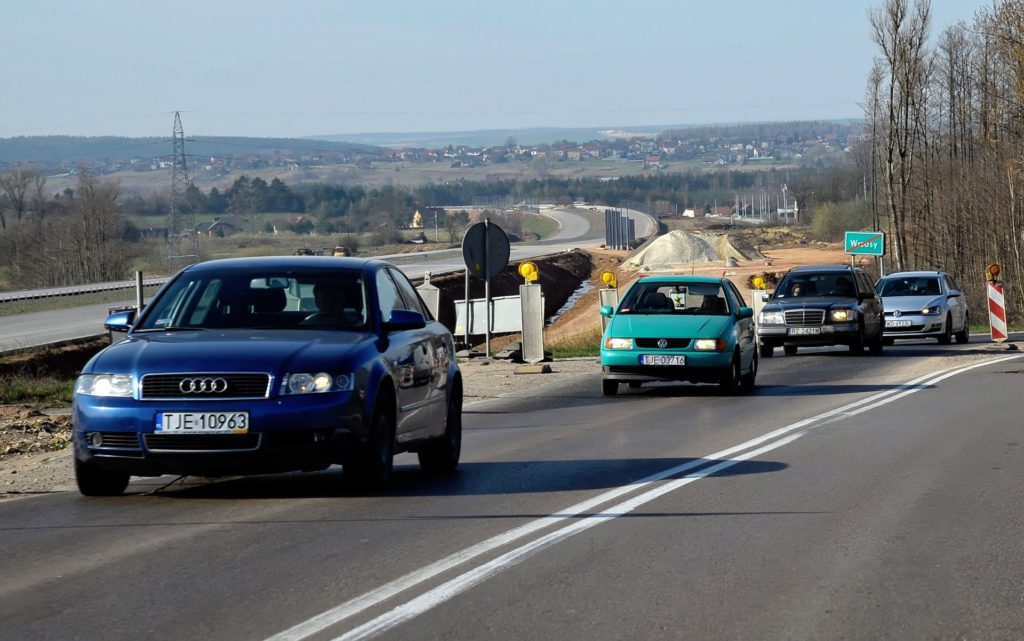 Defined as cars that run on Autogas, natural gas, biofuels electricity, and others which are not petrol or diesel, Poland’s 15% of alternative fuel cars is far ahead of the nearest country in the European Union, Lithuania, with only 9%, according to new data from Eurostat. Another six EU countries – Malta, Luxembourg, Estonia, Finland, Cyprus and Denmark – have less than 1% of alternative fuel cars.

Most of the alternative fuel cars in Poland are LPG-powered at 14.37% of the total number of registered cars. Poland also has the second largest Autogas vehicle fleet in the world behind Turkey, which has an estimated 8.5 million LPG cars compared to Poland’s 2.5 million units.

Autogas is considerably better for the environment than petrol or diesel cars with the European Fuel Quality Directive, which places LPG as part of the solution to decarbonising the transport sector in Europe, stating that from well to wheel diesel has 29.2% higher CO2 emissions than LPG, while petrol has 26.8% higher emissions.

Fine particulates, which are responsible for thousands of early deaths and instances of illness, are emitted 120 times more by diesel vehicles than by Autogas vehicles and diesel vehicles emit 20 times more NOx than their LPG counterparts. For more information, please visit this link.