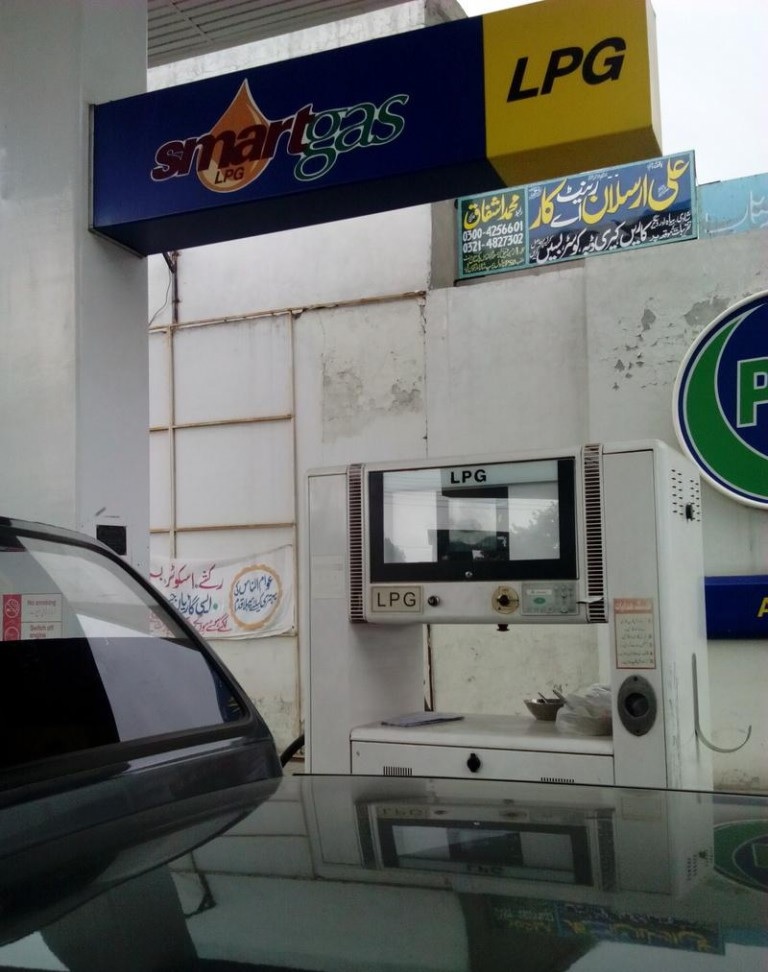 Ministry of Petroleum and Natural Resources has received 25 applications for setting up LPG stations in Rawalpindi division, out of which four have been approved. “Out of 25 applicants, construction licences have been awarded to four after fulfilment of all formalities and requirements,” said official sources in the ministry.

The permits have been issued to MS/ Saif Gas and Country Auto Gas for constructing two LPG terminals in Chakwal, one each in Attock and Jhelum, they added.

They also informed that licences to the remaining applicants would be granted soon after completing verification of site by third party inspectors in accordance with LPG Rules 2001 and Regulatory Framework.

The sources said LPG stations could only be set up on roads or highways having minimum width of 60 feet, which was the criterion for issuance of no-objection certificate for the fuel outlets.