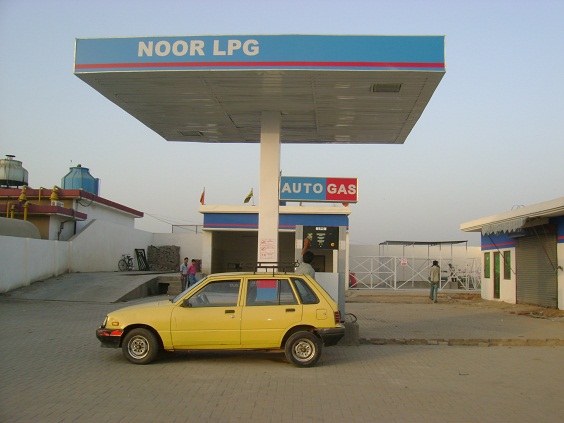 The Oil and Gas Regulatory Authority (Ogra) has issued 155 licences for the establishment of LPG refuelling stations of which seven have become operational. The setting up of more LPG stations will provide consumers additional fuel which is environmentally friendly and more economic as compared to gasoline.

Mohammad Irfan Khokhar, Chairman All Pakistan LPG Distribution Association, said that at present LPG is the cheapest fuel costing Rs 32-25 per litre against Rs 47 of CNG and Rs 66 of gasoline.

Khokhar also urged the government to reduce taxes on LPG, which will further bring down the prices and help save foreign exchange being spent on the import of expensive crude oil, refine diesel and petrol.