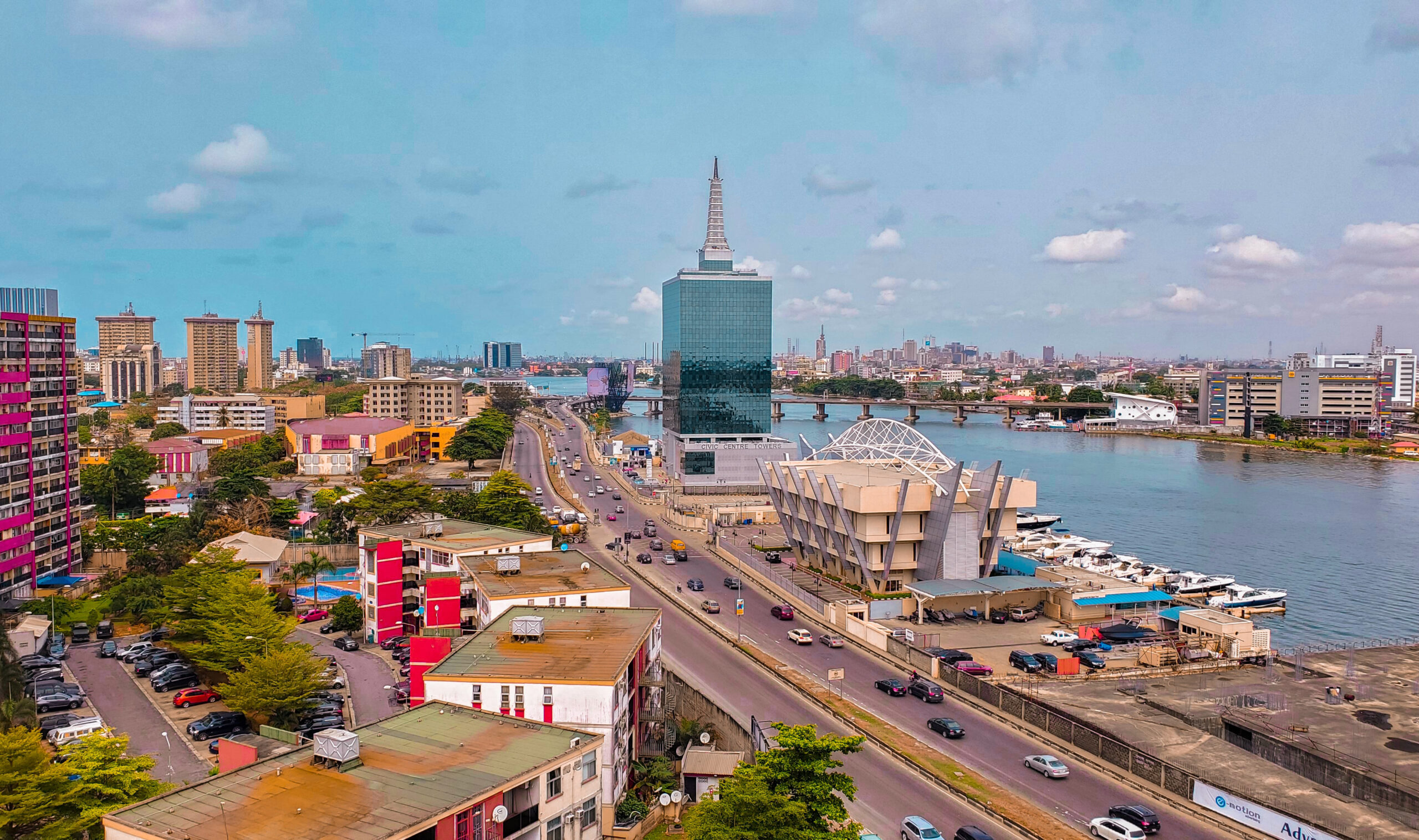 Lagos State Government has outlined plans for the conversion of one million vehicles, representing 25% of the four million vehicles in the state, to Autogas over a four-year period. The initiative is in line with the federal government’s commitment to emission reductions through the national Gas Expansion Plan.

“Nigeria can showcase Lagos as its flagship economy in addition to other pilot states. Lagos State has over four million vehicles and our plan is to commence with the conversion of 25% over a four-year period,” said Odusote.

Odusote also explained that the plan will also involve the deployment of Autogas conversion centres in partnership with OEMs and the rolling out of fuelling dispensers across the five divisions of Lagos State.

He added that the vision was to ensure that each station could supply the different types of fuelling options such as petrol, diesel, LPG, CNG and LNG to the end user at affordable prices in support of the federal government’s mandate. For more information, please visit this link.