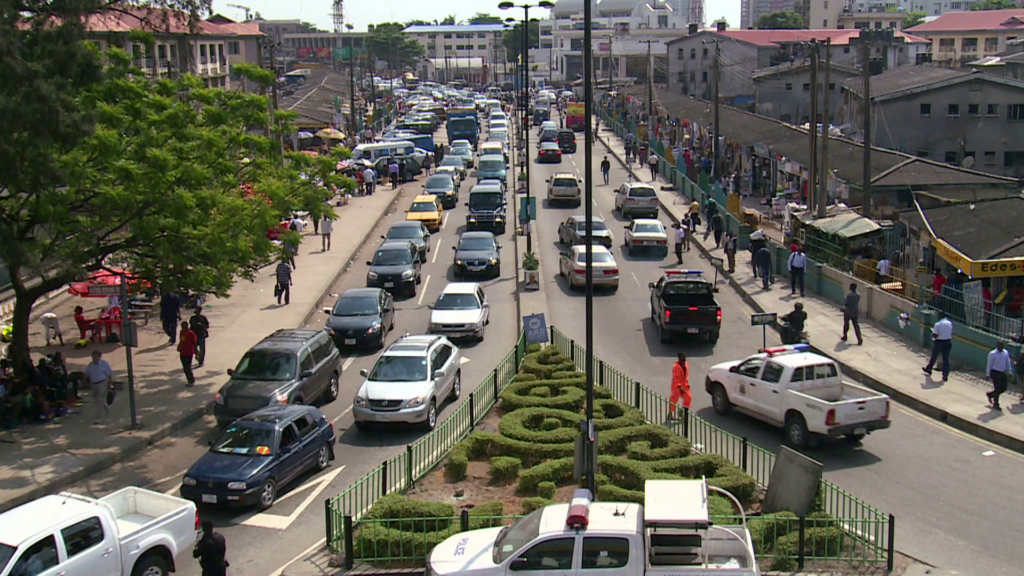 The federal government has set a target which aims at achieving a 40% energy switch from the consumption of petrol, kerosene and diesel to the use of LPG. Under the arrangement, efforts are being intensified to promote the wider use of LPG in vehicles, households, power generation and industrial applications.

According to the Federal Ministry of Petroleum Resources (FMPR), government has initiated the LPG Expansion Programme in order to effectively drive the switch to LPG consumption across the country.

“The LPG Penetration Framework is designed to reduce the national energy consumption of petrol and diesel by achieving a 40% fuel switch to LPG in 10 years. The programme will also promote the wider use of LPG as Autogas, in households, power generation and industrial applications towards the attainment of five million metric tonnes domestic utilisation and creation of an estimated 500,000 job opportunities nationwide in five years.”

The FMPR also stated that the LPG Penetration Programme is a component of Nigeria’s intended nationally designed contributions under the Paris agreement for reducing annual greenhouse gas emissions by the year 2020. For more information, please visit this link.