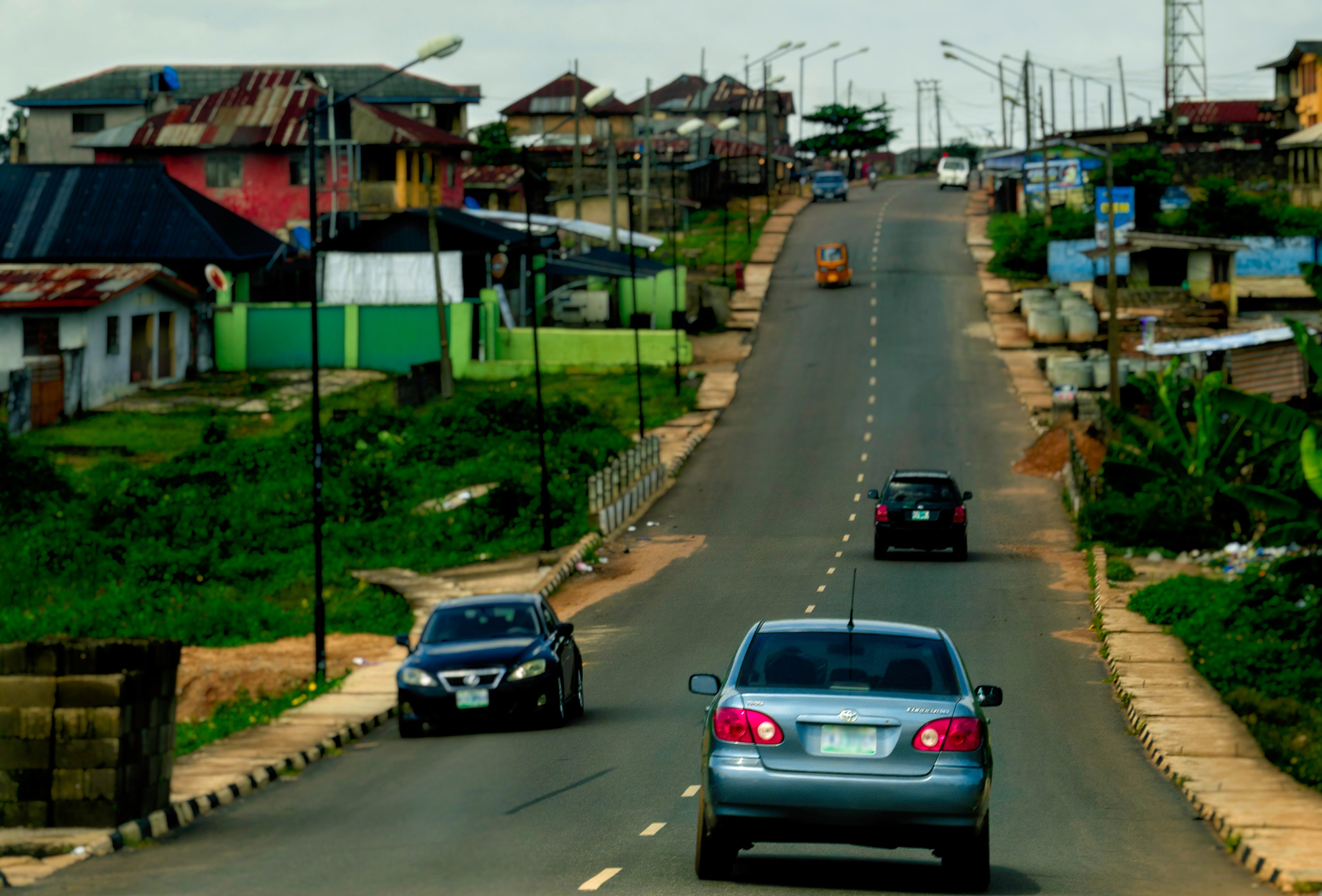 The Federal Government has selected 12 states for the pilot phase of the conversion of petrol and diesel vehicles to run on LPG. The Programme Manager of National Liquefied Petroleum Gas Expansion Implementation Plan, Dayo Adeshina, informed that the LPG component in the Autogas initiative will be implemented in Lagos, Ogun, Bauchi, Gombe, FCT, Niger, Katsina, Sokoto, Ebonyi, Enugu, Delta and Bayelsa.

The National LPG Expansion Implementation Plan is part of the Office of the Vice President and has been making moves to guarantee the use of LPG both for transportation, cooking and other purposes.

“We are concentrating our target on 12 pilot states and our approach is simple. We are starting with the state governments by getting the vehicles that they are using in those states,” said Adeshina. “So, if I take Lagos for example, in the last eight years, Lagos has had vehicles from GAC, JAG, Toyota and Coscharis. So, what we’ve done is that we’ve gone to those four companies to tell them that we would like to train their engineers to convert vehicles that they supplied to Lagos State already.”

“The idea is that they can convert the vehicles from the use of petrol to LPG and then we can now scale it massively. So, we’ve done the online training, and we started with Lagos for those four companies,” he added

The government has been carrying out awareness campaigns in the 12 states and will continue to push for the conversion of vehicles to run on Autogas. For more information, please visit this link.