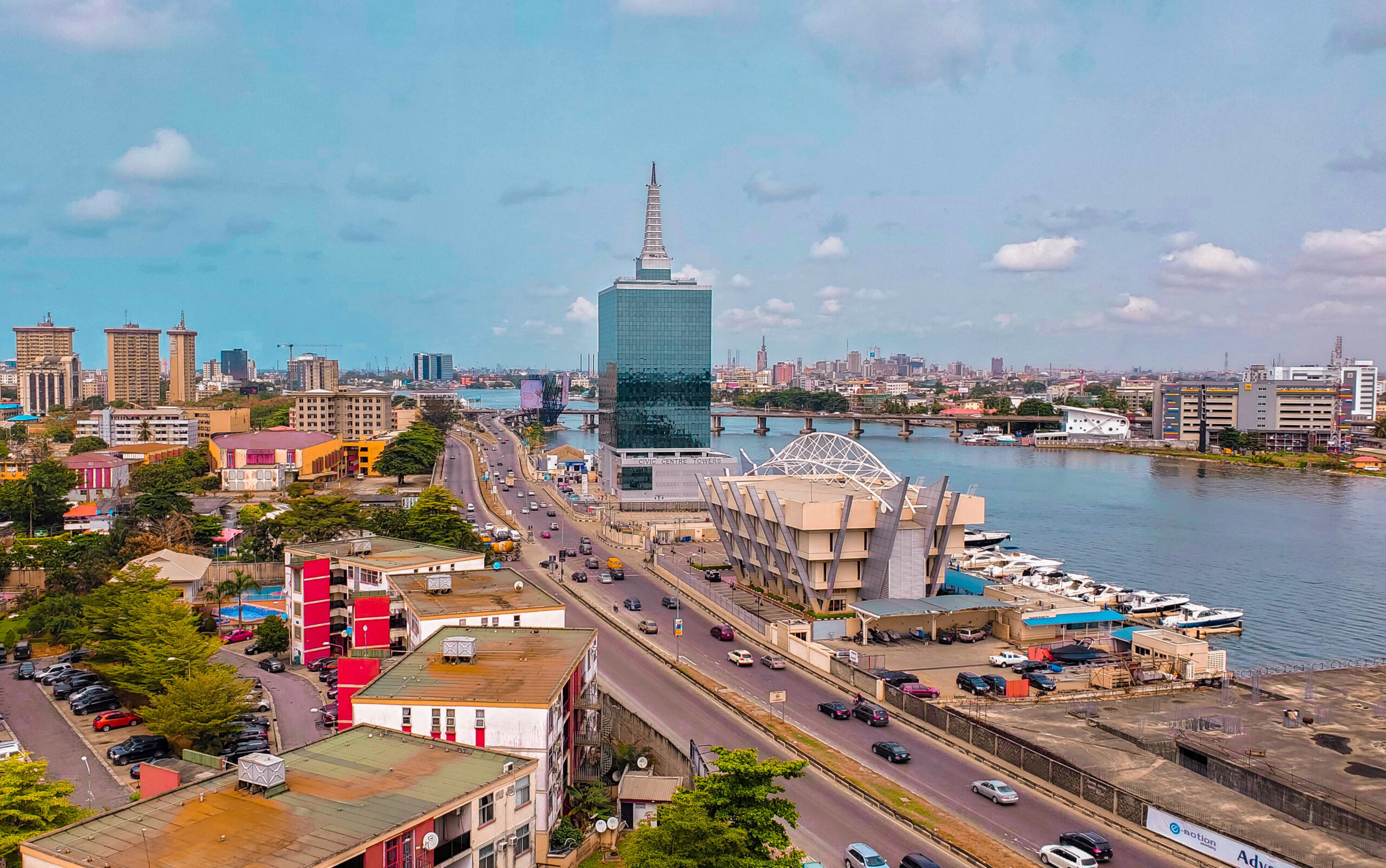 The Lagos State Governor Babajide Sanwo-Olu said his administration is collaborating with the Federal Government to develop Autogas fuelling stations across the state to reduce carbon emission. The announcement took place during the inauguration of the Ibile Oil and Gas Corporation Plant in Ikorodu.

“One of the measures that this plant will support is the promotion of increased adoption of LPG for domestic use in Lagos state,” he said. “This vision will be driven by Ibile Oil and Gas Corporation. Apart from gas for domestic project, the state government, through IOGC, is already collaborating with the federal government for the implementation of the gas for transportation. This initiative will lead to the development of Autogas stations across the state, which we believe will help in the further reduction of carbon emissions in the state.”

In addition, the Minister of State for Petroleum Resources Timipre Sylva announced the federal government has set aside N250 billion for willing investors in Autogas conversion centres in the country. The official commented that the money was already in the coffers of the Central Bank of Nigeria (CBN) and those interested in opening conversion centres could access it.

Sylva explained that the decision to make the money available was as a result of the huge amount spent by the government on fuel subsidy, adding that it was in line with President Muhammadu Buhari’s commitment to adopt LPG and CNG as alternative fuels for the country. For more information, please visit these links.