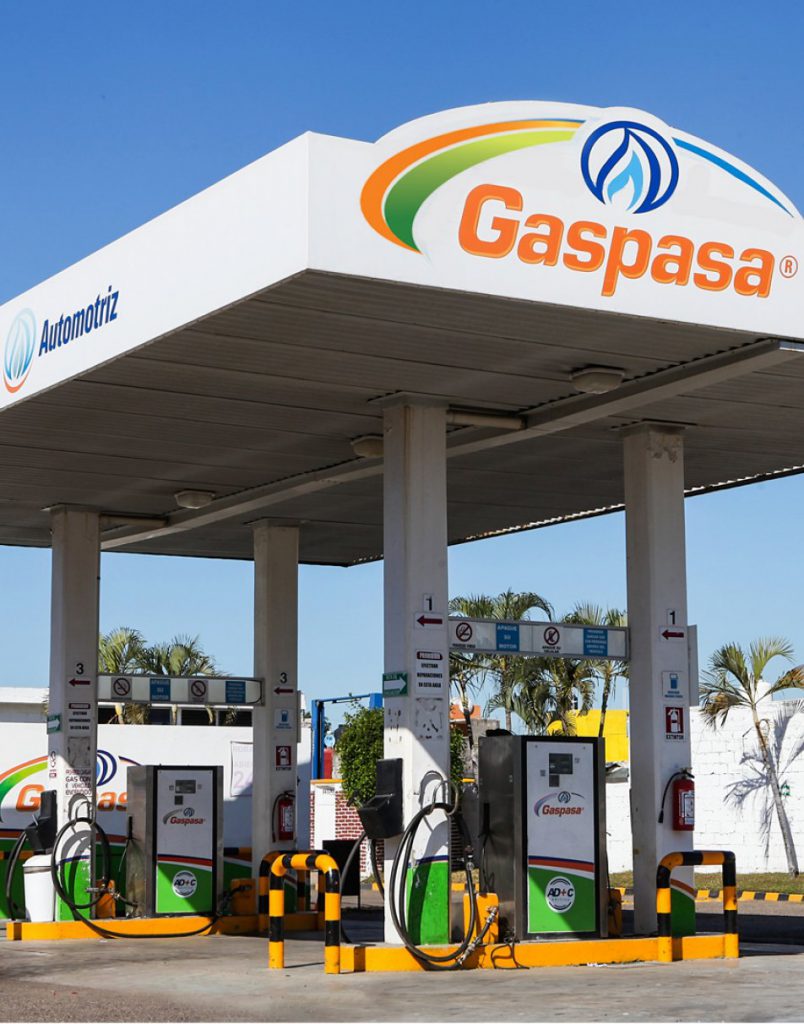 According to the official, one of the main advantages of Autogas is that its cost is almost 50% lower than diesel and gasoline. It also reduces carbon dioxide emissions by 15%, sulphur dioxide by 8.3% and suspended particulates by 63%. An LPG conversion kit costs about 15,700 pesos (832 U.S. dollars) plus VAT and 38,000 pesos (2,000 U.S. dollars) for gas and diesel hybrids.

Moreover, the Coordinating Secretary of the National Multifunctional Transport of the CNOP (National Confederation of Popular Organisations) of Jalisco, Germán Mallorquín, reported that, due to the increase in prices of gasoline, fleet operators in Jalisco and Nayarit are in talks to adopt Autogas in their vehicles, especially in taxis.

“We are pushing LPG use in taxis, which is a fuel easier to acquire and whose conversion equipment is more economical than natural gas,” said the secretary. “We currently have a pilot fleet with 15 Autogas cars, they have not had any damage and we have been saving practically 50% of the cost. We are turning transport into green transport, we are going to reduce greenhouse emissions by more than 80%,” he added. If you want to know more, please visit these stories.