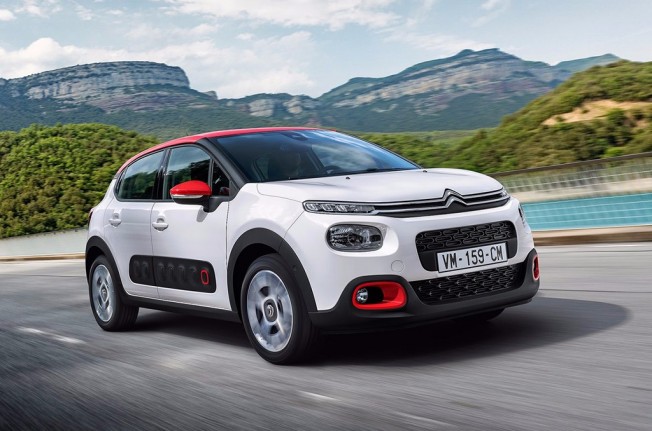 The expected version of the Citroën C3 2017 range with engine adapted for the use of LPG is now available. It is currently offered at a starting price of 15,410 Euros and is already available at Spanish dealerships.

The Citroën C3 GPL derives directly from the gasoline version PureTech 82, which is mechanically different to the adoption of the engine head designed ad hoc and reinforced valve seats and, of course, for the presence of filler neck to the left of that of gasoline.

The Autogas conversion is done directly at the factory; therefore, the plant and equipment are fully integrated into the vehicle.

The new Citroën C3 is in the gasoline mode as the engine starts, but when its reaches the correct switching condition, the power supply will automatically switch to the LPG with reduced emission of CO2 to 101 g/km.

When the optimal conditions are not met (for example, when the 33.6 litre tank runs out), the power returns, always automatically, to petrol.

Under the hood of this version of the Citroën C3 2017 there is a 1.2-liter PureTech engine with 82 hp adapted to run with both gasoline and Autogas. It is associated with a five-speed manual gearbox.

Thanks to this mechanics, the C3 GLP can reach a top speed of 177 km/h. On the other hand, it sets an average consumption of 4.9 litres per 100 kilometres.