More than 100 Autogas stations under construction in Bangladesh 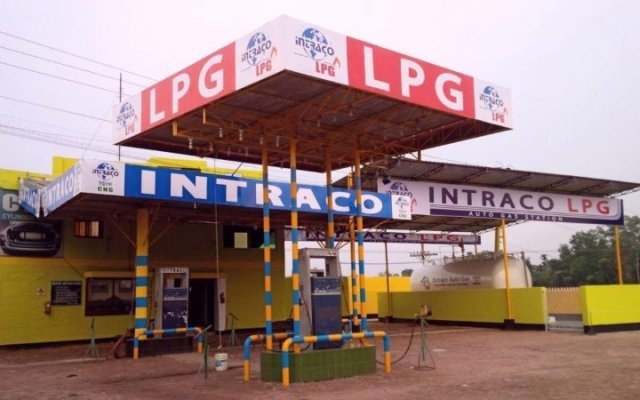 He stated that agreements have already been made with 25 franchise companies who will build at least 25 new refuelling stations in different places across the country. “Our firm will also build six new LPG filling stations soon,” he explained.

BM Energy, a joint venture (JV) privately-owned company of the Netherlands and Bangladesh, got the first and lone licence in Bangladesh in April under a new policy to install 400 LPG stations across the country. The company will also be able to set up LPG terminals, Autogas conversion plants and LPG bottling plants.

Under the terms of the licence, the JV has the authority to import, produce, storage, transport and supply of LPG through engaging dealers or franchises. “Currently, we are the largest importer of LPG in Bangladesh and import around 10,000 tonnes of LPG per month,” Alam said.

The use of LPG as a vehicle fuel is on the rise in Bangladesh due to its growing cost-effectiveness compared to petrol and octane, he said. Moreover, the country’s petroleum product and CNG retailers see Autogas as an added product in their selling portfolio and have welcomed its entrance in the local market.

According to Deputy Secretary of EMRD (Energy and Mineral Resources Division) Akramuzzaman, there has been growing interest in securing government licences to install new Autogas stations and conversion workshops as several players are willing to establish a strong foothold in the growing market. “We received applications for around 1,000 LPG refuelling stations,” he said. For more information, please check this link.