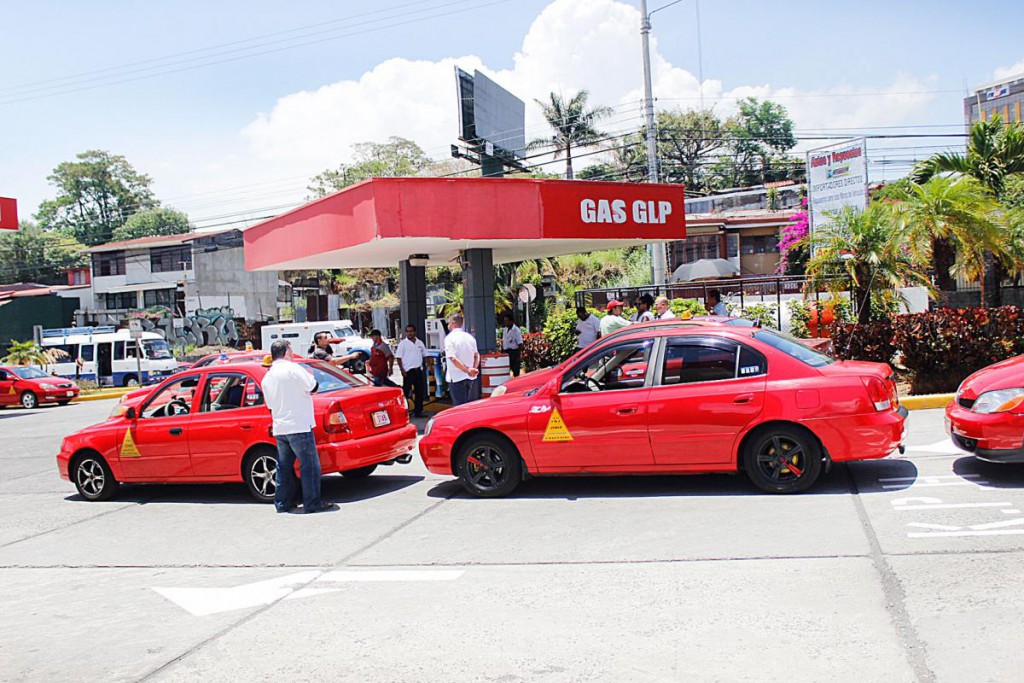 Hector Enamorado, managing director of the Tropigas Honduras’ LPG project confirmed that since the project began in late 2011, a significant number of cars have been converted to run on Autogas and every year more people choose this option because of its benefits.

“Through the years people have learnt about the safety and efficiency of the system,” said Enamorado. “We provide an Italian direct injection system under Lovato brand. Our main customers are taxi drivers, who have a full subsidy from the government.”

The cost of the LPG conversion kit is 1,000 dollars for a four-cylinder passenger car; and 1,300 dollars for six-cylinder vehicle. The LPG tank has a capacity of 17 gallons.

“Although most customers are taxi drivers, other users’ demand is increasing. This year we have installed more than 100 conversion kits in private cars. The system is environmentally friendly,” added Enamorado.

Ramón Argueta, driver in Miguel Angel Pavón town, said that since the fuel system changed from gasoline to Autogas he has saved 70% in fuel costs, compared to what it spent before. “I put the LPG system to the car about three years ago. Benefits are great since I save more than half the money. The Autogas is very economic,” he commented.