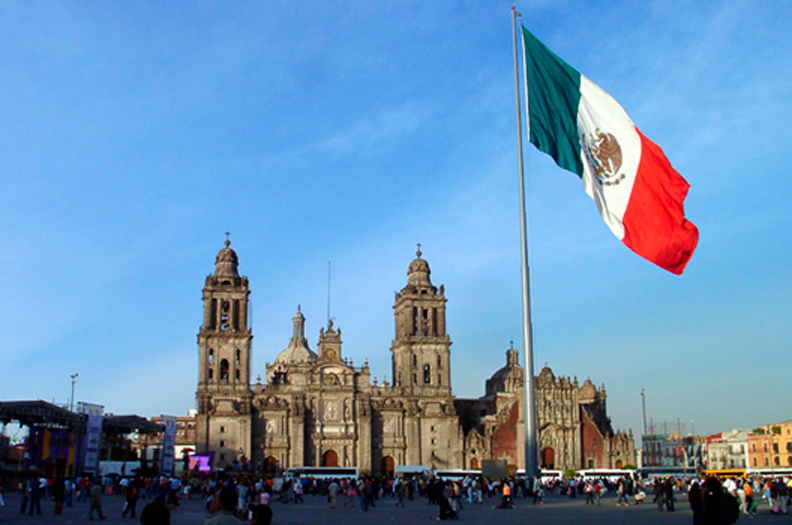 Drivers in Mexico can now acquire new vehicles, convert them to Autogas, and still keep the original warranty from the factory, after an important agreement was signed between the Mexican Association of Liquefied Gas Distributors (Amexgas), the Association of Distributors of Liquefied Petroleum Gas (ADG), the Regional Chamber of Gas, and Alden Group, one of the main dealers of cars and trucks in the country.

According to Amexgas executive chairman Octavio Perez Salazar, this strategic initiative will encourage motorists switch to Autogas, and he expects the industry could reach one million propane-powered vehicles in the next two years. Currently, there are about 400,000 vehicles running on LPG.

The aim of the initiative is put more LPG-powered vehicles on the streets, which in turn are exempt from the ‘Hoy No Circula’ programme, an environmental scheme intended to improve the air quality which applies restrictions to vehicles based the last digit of their license plate.

“The use of Autogas has advantages that make it competitive, it emits 96% less nitrogen oxides than diesel and 68% less than gasoline and has 120 times less particulate matter than diesel, among other benefits,” said the executive. Moreover, Autogas is exempt from ‘Hoy No Circula’ program, plus it requires a low investment in refuelling infrastructure, because today there are 2,900 stations in the country.

Perez Salazar also explained that to convert gasoline vehicles to LPG there are specialized companies that use state-of-the-art technology, which interacts with the original engine without losing performance, power, performance and autonomy.

Meanwhile the head of the Policy Unit of Industrial Transformation of the Undersecretariat of Hydrocarbons, of the Secretariat of Energy (Sener), Rosanety Barrios Beltran, said that such deployments would not have been possible without the energy reform.

From January 1 this year, she said imports can be carried out by private companies and domestic demand can be served by more than one entity, reinforcing the conditions for energy security and recovering adequate levels of competition that allow to conclude long term agreements.