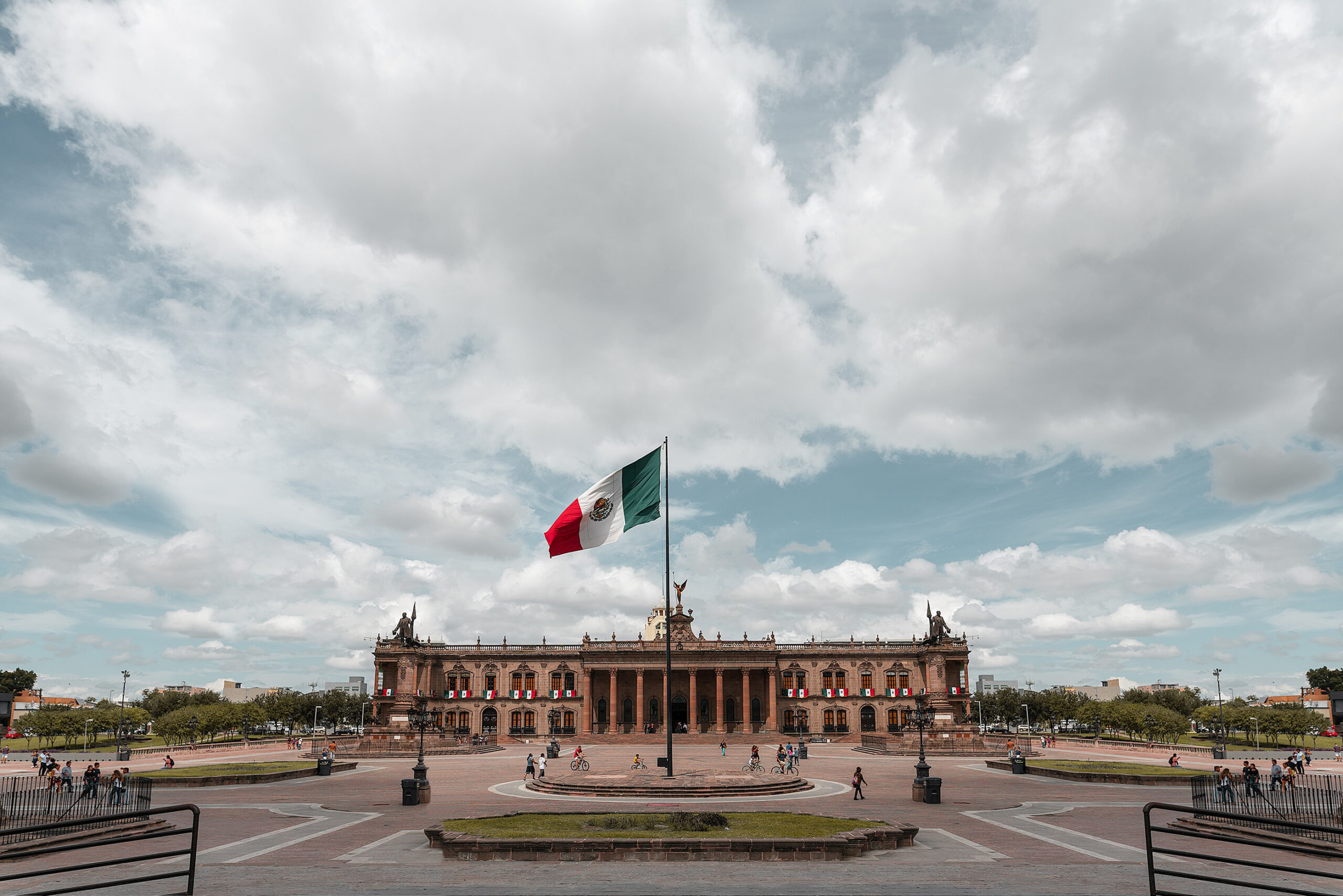 In order to combat environmental pollution in Nuevo León, the local Congress asked the State Secretary of Finance and Treasury to exempt or reduce the payment of the annual endorsement for alternative energy cars, including electric, hybrid and Autogas vehicles. For this, the PAN (National Action Party) presented a new proposal, which passed unanimously.

“The automotive industry has as an alternative to avoid the emission of pollutants. There are cars that use another type of combustion such as LPG, which, according to experts, reduces greenhouse gas emissions by 15% compared to a gasoline car. Vehicles that run on LPG also reduce particulate emissions by 99% compared to diesel,” said PAN Deputy Mauro Guerra during the ordinary plenary session.

According to 2019 figures from the National Institute of Statistics and Geography (INEGI), Mexico has more than 50.5 million cars. Of these, Nuevo León has almost 3 million registered motor vehicles in circulation, of which 2.2 million are cars.

“In the words of the former Secretary of State for the Economy and Labour Roberto Russildi, in the last 30 years, the State has gone from having 260,000 vehicles to more than 2.2 million cars,” Guerra commented.

“The proposal is not only positive, but it helps think about the direction we are helping the planet, it is a vision that is hoisting the world’s cities,” said Brenda Sánchez, from Movimiento Ciudadano.