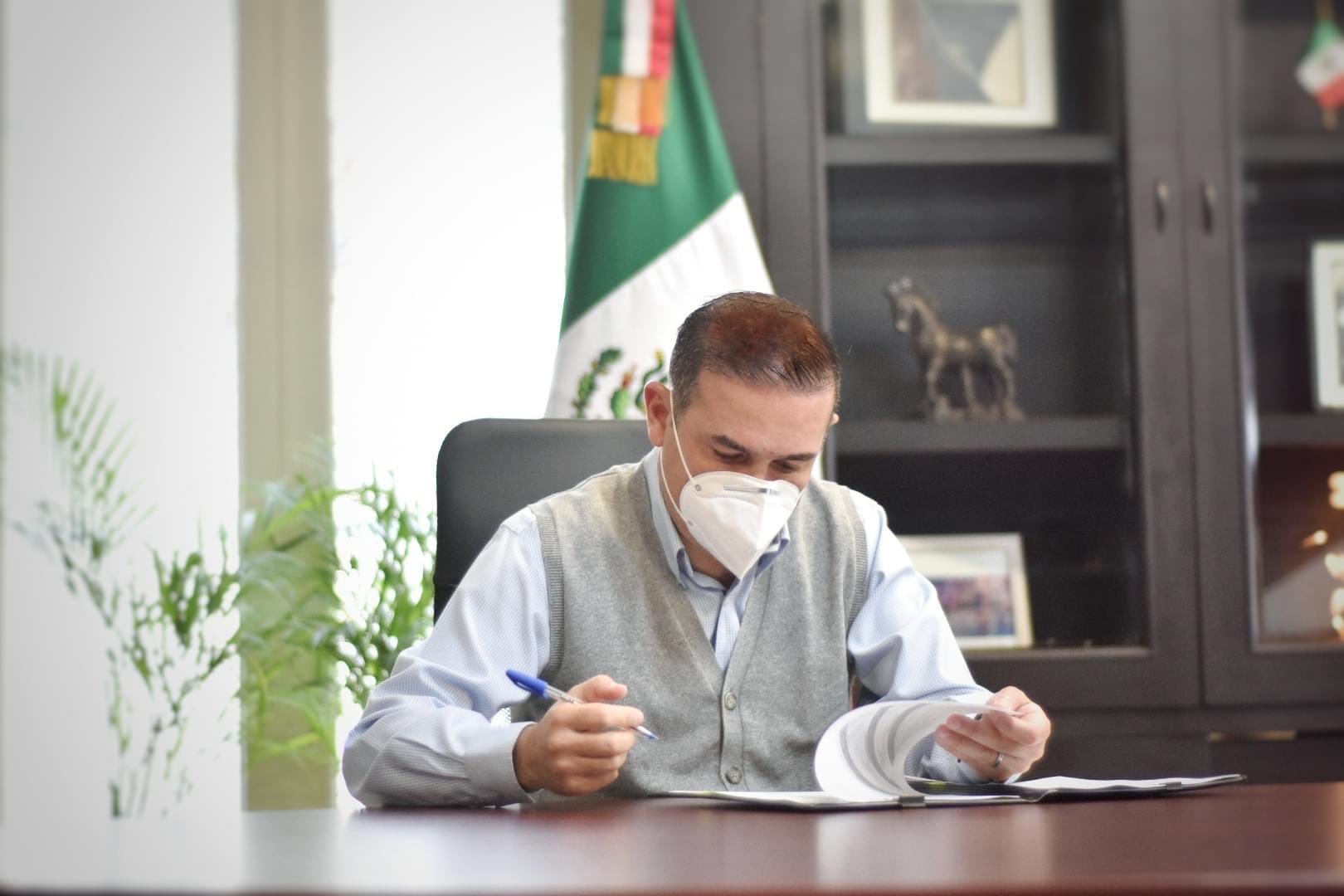 With the ambition to protect the environment and generate savings, the municipal government of Guanajuato has launched a pilot project to adapt municipal gasoline-powered vehicles to run on LPG, according to Mayor Alejandro Navarro Saldaña.

In an interview with a local media, he specified that some official vehicles in areas such as Traffic, Mobility and Transportation, and Municipal Services have been already converted to Autogas, and stopped using gasoline.

Saldaña explained this initiative will help avoid the gasoline theft that was detected mainly in Municipal Services at the beginning of his administration, and that would have caused increases in fuel costs.

He also said that given the increase in the price of gasoline it is necessary to turn to renewable and cleaner energies for transportation, which also prevent pollution. “We are making an investment in LPG vehicles, to pollute less and to have significant savings,” he added.