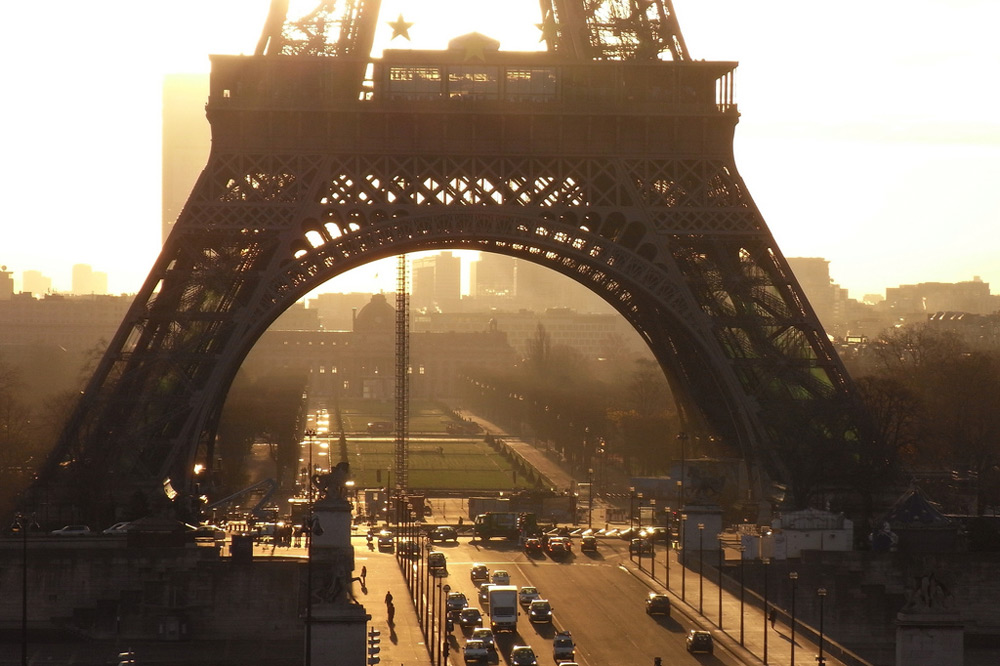 Diesel vehicles will be removed from Paris, Mexico City, Madrid and Athens by 2025, as part of unprecedented effort by mayors to improve the quality of local air. This green and pioneering commitment was made at the C40 Mayors Summit in Mexico City. Worldwide, 3 million deaths each year are linked to exposure to outdoor air pollution according to World Health Organisation (WHO), with the vast majority of these deaths occurring in cities.

“Mayors have already stood up to say that the climate change is one of the greatest challenges we face,” said Anne Hidalgo, Mayor of Paris and new Chair of the C40 Cities Climate Leadership Group. “Today, we also stand up to say we no longer tolerate air pollution and the health problems and deaths it causes – particularly for our most vulnerable citizens. Big problems like air pollution require bold action, and we call on car and bus manufacturers to join us.”

Citizens of cities across the world are joining the call for cleaner air through a global petition demanding that vehicle manufacturers lead an air quality transformation. They are urging the companies to stop producing diesel vehicles by 2025 and to support a rapid transition to alternative fuel vehicles.

In this regard, the Community of Madrid is already subsidising the conversion of vehicles so they can operate with cheaper and less polluting fuels, such as Autogas, through Renove Plans. Each user joining this campaign receives up to 400 euros: 200 euros transferred directly to the owner of the vehicle and the rest through a discount on the invoice issued by the authorised workshops, on account of these.

Moreover, in France there is a new decree with a new classification of vehicles, according to their level of air pollutant emissions, and Autogas cars are recognised as being among the best options as regards to air quality.