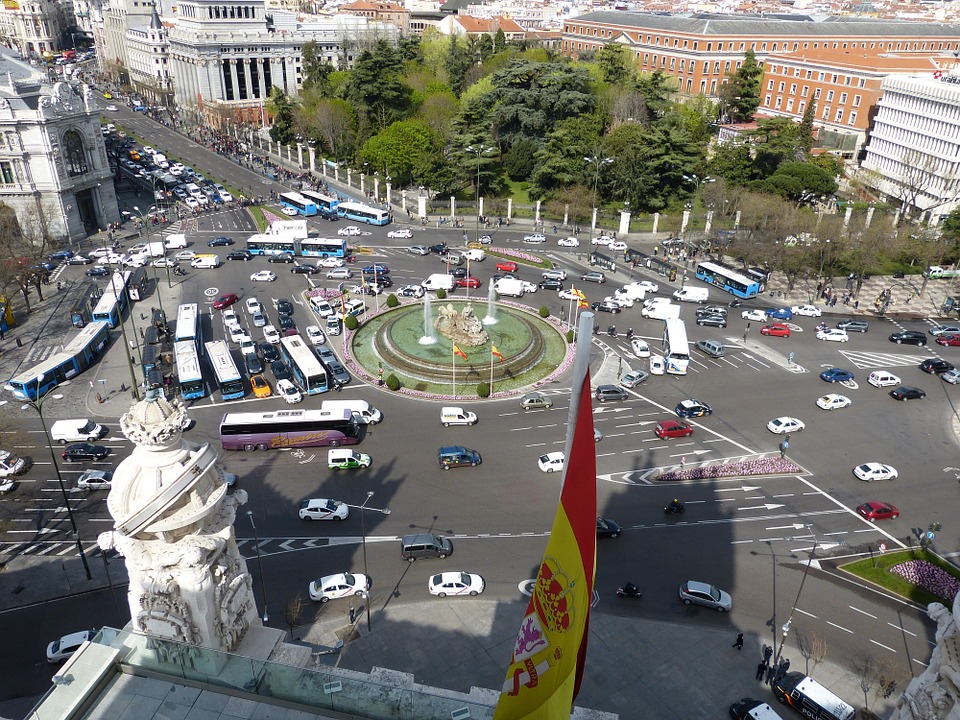 The City of Madrid has activated the protocol of scenario 3 (stricter than scenarios 1 and 2), motivated by episodes of high pollution, which bans the circulation of some vehicles according to the number of their licence plates. However, vehicles powered by Autogas will be able to circulate in the city without any restriction. These vehicles may also travel on the M-30 highway regardless of their plate number even in case of activation of scenario 4, which is the stricter measure.

In addition to measures already adopted in scenarios 1 and 2, the new protocol now restricts the circulation to 50% of vehicles within Madrid Central Almond. It will include the prohibition of driving on even days to vehicles with odd licence plates and conversely with a few exceptions, such as vehicles propelled with Autogas, which are not covered by this restriction.

This limitation comes into force after the Madrid City Council has activated scenario 3 of the Protocol of measures to be adopted during episodes of high nitrogen dioxide pollution after two consecutive days of exceeding the warning level.

Autogas vehicles, which in the recent categorisation of the DGT (General Direction for Transport) have been classified with the ECO label (green and blue), are being exempted due to their low emission levels.

“Autogas is an immediate response for the improvement of urban air quality and sustainable mobility. Its low NOx emissions and almost no pollutant particles make Autogas the alternative fuel of today,” said José Luis Blanco, Director of the Spanish Association of LPG Operators (AOGLP).