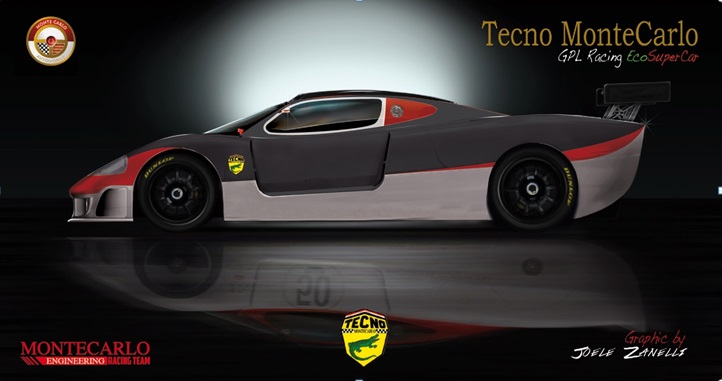 The two historic automotive brands Montecarlo Automobile (manufacturer of the Principality of Monaco supercar) and TECNO (Italian automaker which raced in F3, F2 and F1 between 1966 to 1973), after the alliance celebrated at the recent Bologna Motor Show in December 2016, will participate in the 2017 SIAM, the 1st International Auto Show in Monaco taking place on 16-19 February 2017.

The event offers a unique “open concept” reinventing the traditional Motor Show, as people will be able to get to know first-hand innovative vehicles with prestigious and capable incredible performance, but with an eye on the impact on the environment and an important approach to sustainable and responsible development.

TECNO/Montecarlo, thanks to its Montecarlo Engineering Racing Team division and the consequent victories of Massimo Liverani in the Ecorally with an LPG-powered Alfa Romeo, has been a pioneer and will be exhibiting its high performance cars with low CO2 emissions. In particular, the new TECNO/Montecarlo LPG Racing EcoSupercar will be unveiled by the Prince Albert II of Monaco.

At the 2017 SIAM, TECNO/Montecarlo will be joined by other leading manufacturers of high performance cars, including giants like Ferrari, Lamborghini, Maserati, Bentley and McLaren.