LPG still has air quality role to play in Europe 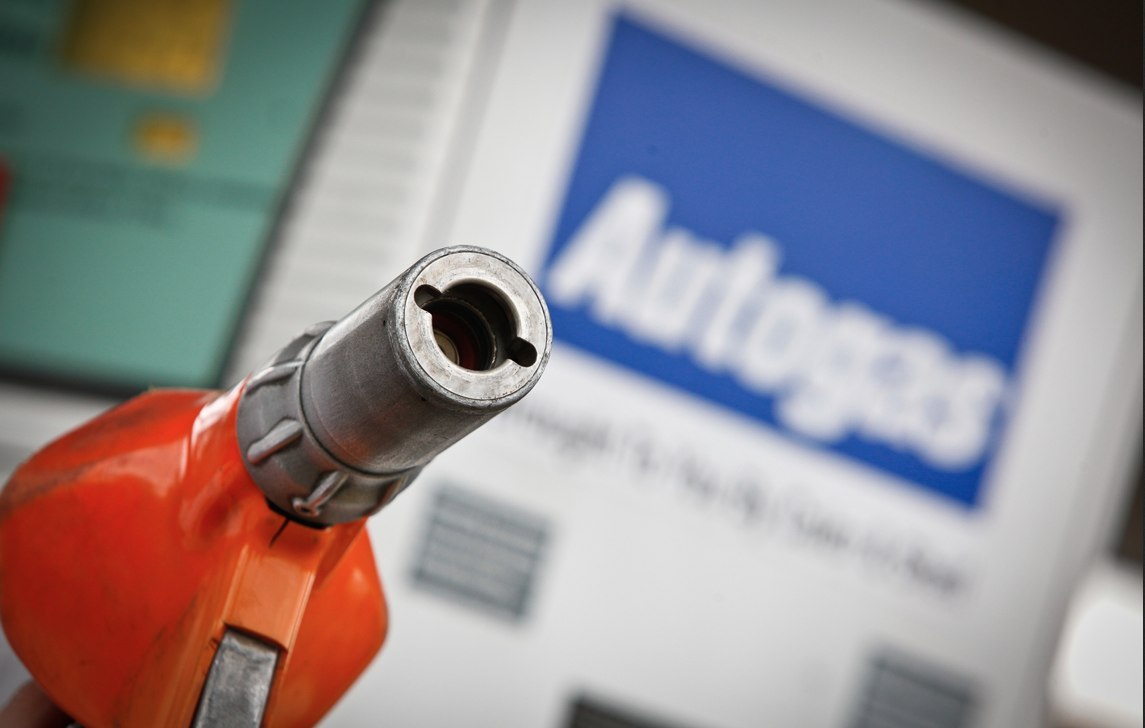 LPG can still play an important role in helping Europe to tackle its air pollution problem as an off-grid heating fuel and Autogas if it is given a chance, panellists said during the European LPG Congress in Barcelona in June.

Poor air quality is the single largest environmental health risk in the EU, with particulate matter (PM) alone responsible for more than 300,000 premature deaths in the 27 EU member states in 2019, according to the European Environment Agency. Car transport accounts for a significant proportion of air pollutant emissions, but this is largely NOx emissions in urban areas.

LPG’s potential role in improving air quality in Europe has often been espoused by the industry given it has far lower PM, NOx and other pollutant emissions compared with other fossil fuels or solid biomass. It also benefits from being immediately readily available and affordable.

Bartosz Kwiatkowski, Polish LPG association POGP’s director, said that in Poland the post-communist economic transformation radically reduced air pollution, with PM emissions from power generation 100 times lower today than they were in 1990. It also brought about an explosion in car usage, but the simultaneous surge in the popularity of Autogas vehicles softened the blow from the transport sector. Autogas accounts for about 15% of Poland’s total passenger cars, cutting CO2 emissions by around 1mn t/yr and PM emissions by up to 80%, Kwiatkowski said.

Francois Wakenhut, the European Commission’s head of the Clean Air Unit in the Directorate-General for the Environment, said that regulatory challenges for LPG remain, largely because it is a fossil fuel. She continued that more needs to be done to decarbonise the sector and scale up production of renewable gaseous fuels.

Panellists said that another threat to action on air quality comes from the Ukraine war. Wachalowski said that applications to replace coal boilers with gas ones dropped dramatically in March as consumers became worried about surging gas prices. However, the war’s onset also supported Autogas use owing to its lower comparative cost. For more information, please check here.