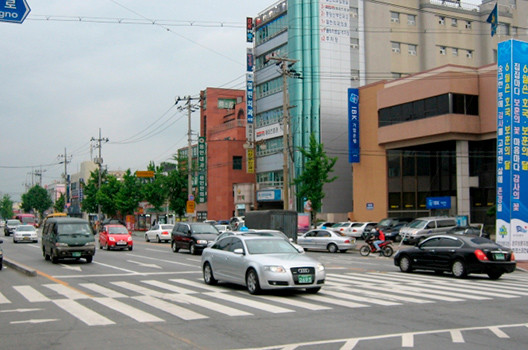 South Korea’s LPG imports are expected to increase from 6.4 million tonnes in 2018 to 7.0 million tonnes in 2019, a rise of 9.5%, due to the recent policy change that will allow Autogas vehicles in the private sector, among other factors. The government’s approval aims to implement cleaner fuels in transportation as the country’s severe air pollution is caused mainly by vehicle emissions.

Until February 2019 only commercial vehicles such as taxis, rental cars, vans and small buses in South Korea were allowed to use Autogas, and the country’s LPG market was starting to look saturated with low demand.

But from end-March, the government has permitted anyone in the country to buy LPG-powered vehicles, or to modify their cars to run on this clean fuel as part of its efforts to improve air quality. The move makes sense, as Autogas vehicles emit less fine dust compared with conventional gasoline or diesel cars.

In addition to LPG imports, Autogas consumption is also expected to increase this year. LPG consumption in the transportation sector decreased 46% in 2018 compared to 2017 owing to the lack of initiatives, but the figure is expected to rise to 51% in 2019 due to the new policy.

The Autogas policy follows a tax cut on LPG and LNG imports in November 2018 indicating the push that the cleaner fuels have been receiving in the country. For more information, please check this link.