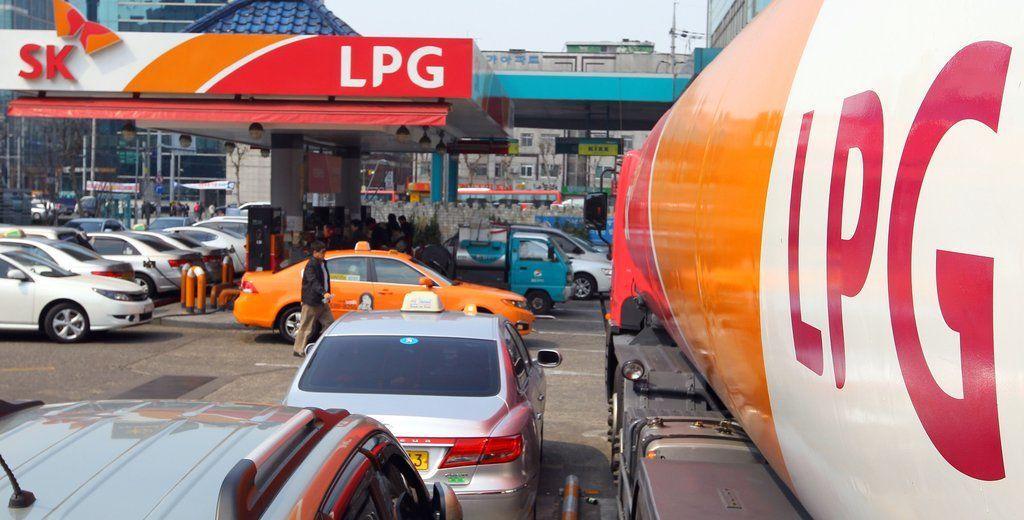 Hyundai, Kia, and Renault Samsung are scrambling to compete in the LPG vehicle market that has recently been made available to ordinary consumers. In this regard, Autogas is expected to appeal strongly to consumers.

Hyundai Motor Co., in particular, plans to release an LPG model of the new Sonata before the third quarter of this year, while Renault Samsung Motors Corp. will be introducing the QM6, South Korea’s first LPG-powered sports utility vehicle. Moreover, Kia Motors Corp. is currently looking into plans to include an LPG model of the K5 in its new line-up scheduled to be revealed in the second half of this year.

By introducing Autogas models of their bestselling vehicles, the three companies are expected to revive this market that has been shrinking due to a lack of new models. LPG-powered sedans, the most popular model in the LPG market, are popular among taxi companies and car rental businesses.

Hyundai Motor has decided not to sell the Autogas model of the new Sonata to taxi companies to break free from the once common perception that the Sonata is ‘a car for cabs,’ and to show that it is a quality model with a strong appeal for ordinary consumers.

Hyundai Motor also has replaced the typical cylinder LPG tank with a donut-shaped tank that maximises trunk space in the new Sonata. The new tank was jointly developed by Renault Samsung and the Korea LPG Association, and is small enough to fit in the space initially designed for a spare tire. It expands trunk space by more than 40% and lowers centre of gravity to maximise driving satisfaction.

Renault Samsung has been developing an LPG model of the QM6 ever since LPG SUVs were made available to the public after relevant restrictions were lifted in October 2017. The new QM6 is scheduled to be released before the third quarter of this year, and will become the first LPG SUV to be sold in South Korea. If you want to know more, please visit this link.