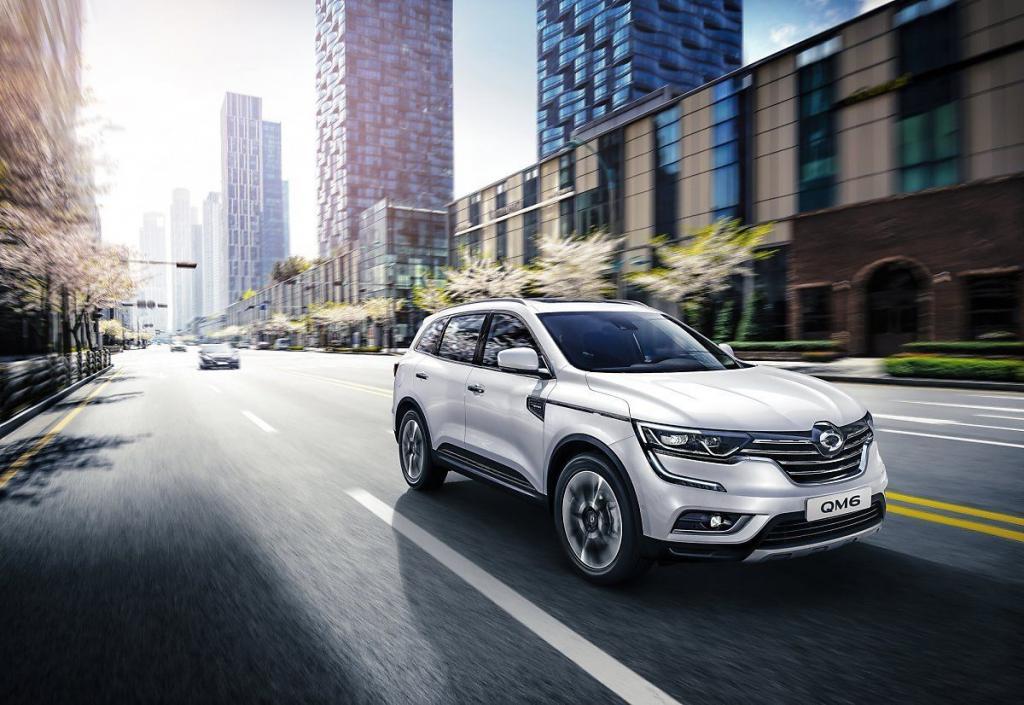 Even though the Korean domestic car market remains frozen, Renault Samsung is the only carmaker that enjoyed sales growth during August. It sold 7,771 units, up 9.3 percent from the same month last year. The mid-sized sport utility vehicle (SUV) QM6 led Renault Samsung’s sales growth, and the QM6 LPG model accounted for 61.3 percent of the total QM6 sales.

Hyundai Motor and Kia Motors sold 52,897 and 43,362 units, respectively, down 9.7 percent and 1.9 percent from the same month of last year. Sales of GM Korea and Ssangyong Motors dropped 13.3 percent and 11.2 percent to 6,411 units and 8,038 units, respectively. Renault Samsung is the only one among the five large automakers that have LPG-powered models.