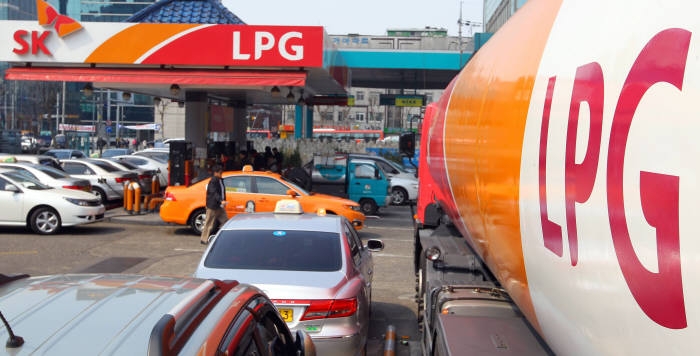 LPG-powered recreational vehicles with a seating capacity of five or below will be released for general sale in South Korea after years of being banned in the retail market, with the government looking for ways to tackle the issue of fine dust emissions. Currently, law restricts the use of Autogas in taxis, car rental services, small cars and vehicles with a seating capacity of more than seven.

According to the Ministry of Trade, Industry and Energy and the Trade, Industry and Energy Committee, a fourth meeting by the Autogas vehicles policy reform task force was held in July, consisting of a number of related government branches and institutions including the Ministry of Strategy and Finance. The task force came to the agreement that the ban on general sales of LPG-powered recreational vehicles with seating capacity of five or below should be lifted.

In the meantime, the National Assembly’s Trade, Industry and Energy Committee has passed the bill allowing the general public to purchase these vehicles, including recreational vehicles, multipurpose passenger cars and other types of passenger vehicles fuelled by LPG.

The government has been discussing ways to ease regulations on the use of LPG-powered cars in a bid to encourage the sales of Autogas cars in the country, with diesel cars being pinpointed as sources of fine dust. If you want to know more, please check this link.