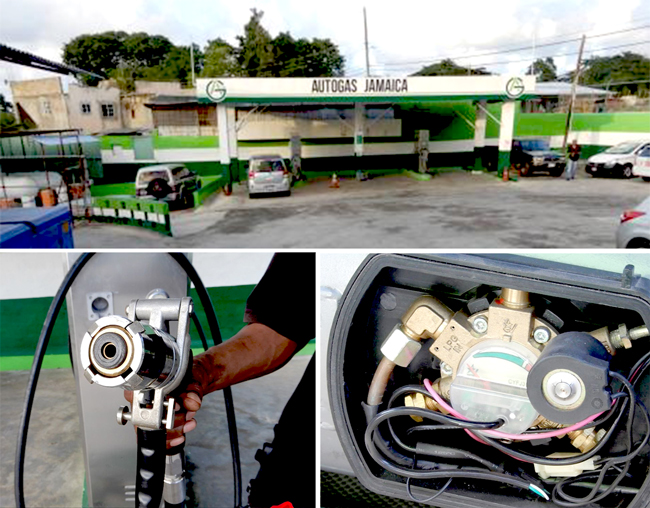 A new player has entered the Autogas market in the Caribbean country. Autogas Jamaica Limited (AJL), a St Ann-based company, has emerged from its testing phase and is now fully operational after two years. AJL both converts vehicles to LPG and also supplies them with the alternative fuel.

Since 2017, AJL has run a pilot program where 200 cars were retrofitted for LPG – the results of which have convinced them that a viable market exists. “We have done our marketing on a one-on-one basis so far. We went to the target market and introduced the product, and did our tests, and now we are ready to move,” said Rohan Brown, AJL Managing Director.

Regarding the approvals the venture has obtained, AJL received the authorisation from two municipal councils.

The ‘one-on-one’ marketing strategy employed by AJL targeted taxi operators. One of the early adopters, Fitzroy Reid, who has been a taxi operator for 17 years, was the second person to sign up for the AJL kit two years ago. “Running on LPG is the best thing that ever happened to me and my business,” he said. “Each day, depending on where I go, I save between USD10 and USD14 on my fuel expenses .”

“We built the first Autogas station in Ocho Rios, brought in the product, did a number of installations and observed the performance of the vehicles, and in doing so, we added our own innovations to the system that would make for better operation,” commented Brown.

He also explained the company chose Ocho Rios as its starting point because of the confluence of taxi routes linking with the parishes of St Mary, other points in St Ann, and Trelawny. They plan to roll out three more Autogas stations by mid-2020. For more information, please check this link.